« Smug One graffiti
Automatons the first computers in the world » 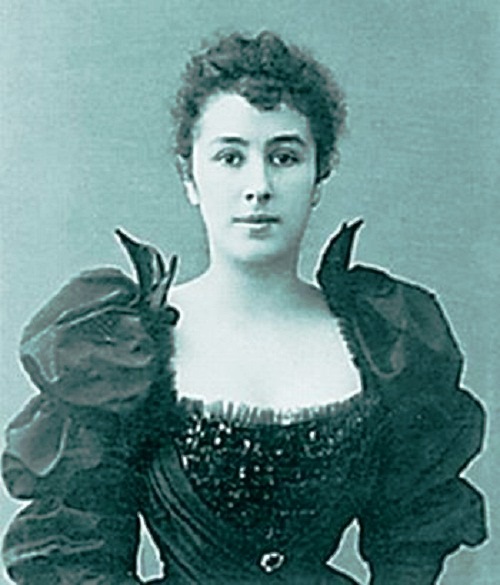 Born on 19 August 1872 in Ligovo, 9 miles west of St Petersburg, Mathilda Kschessinskaya became known not only as a talented ballerina, but also as a mistress of the future Tsar Nicholas II of Russia. Obviously, the photos of the outstanding ballerina do not fully convey the charm of this extraordinary woman. Although, judging by the enthusiastic responses of contemporaries, admirers of her female and theatrical gift, it was unconditional. Simply statics of very imperfect photographs depicting a short-haired, short-legged lady with small facial features, do not at all illustrate her lively nature, charismatic charm and enchanting plastic. Besides, the ideas of female beauty have undergone great changes.
In 1890 Mathilda entered the Imperial Ballet School. She graduated ten years later, and writing in her diary after her first meeting with the Imperial Family and sitting next to the 21-year-old Tsarevich at dinner that night, she said, “When we finally parted we saw each other in a new light. In both our hearts an attraction had been born impelling us irresistibly towards each other”. With her single minded obsession with the Romanovs, and Nicholas in particular, Mathilda also wrote in her diary at that time, “He will be mine”. And he was. Always surrounded by scandal, the ballerina adored roulette, diamonds, caviar and men, particularly when named Romanov. 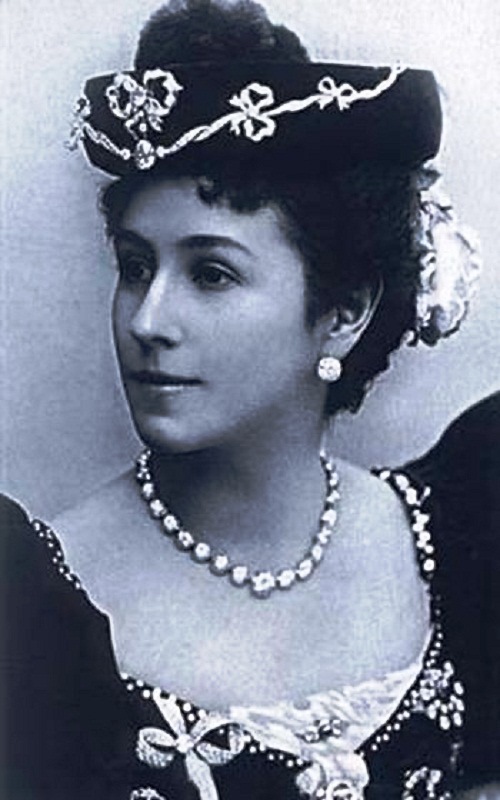 She did not live only nine months before her centenary, died on December 6, 1971. Buried in the Russian cemetery of Saint Genevieve de Bois in a grave with her husband and son. 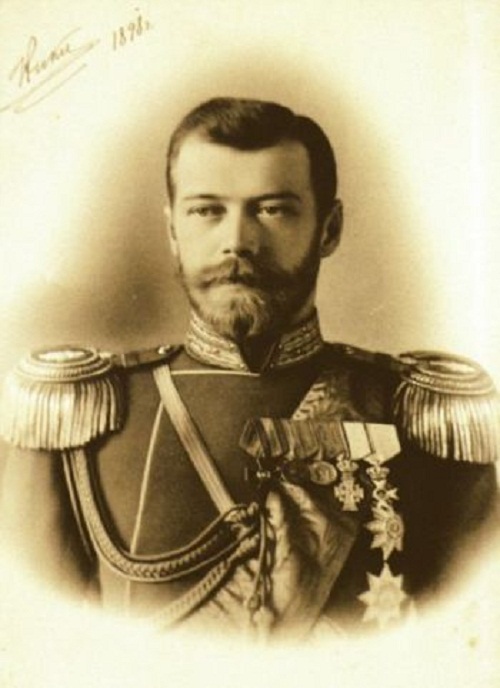 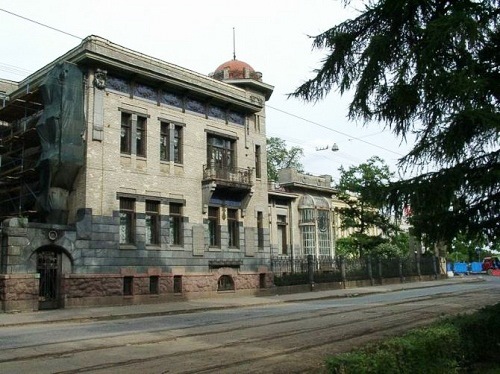 The house of Mathilda Kschessinskaya 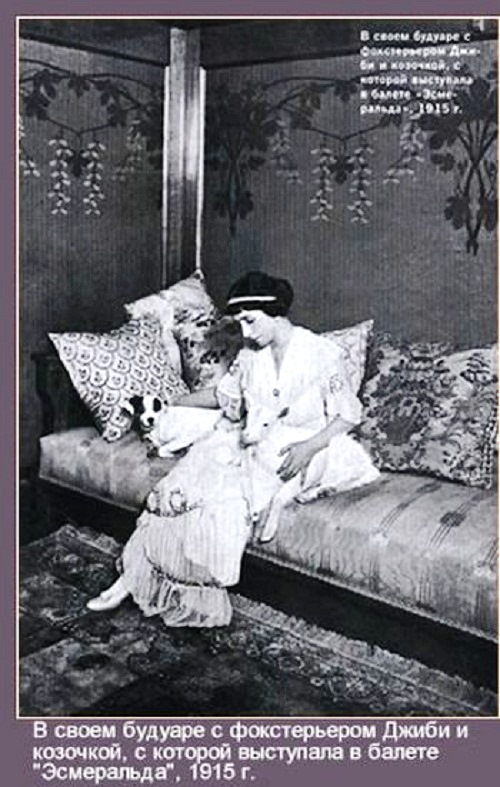 With her dog and a goat, Prima ballerina of Imperial Theater Mathilda Kschessinskaya 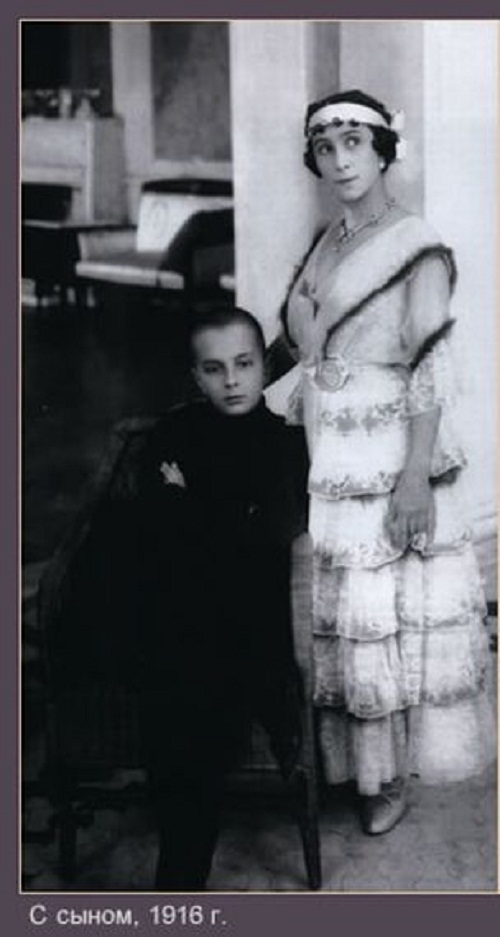 1916 photo of Kschessinskaya with her son 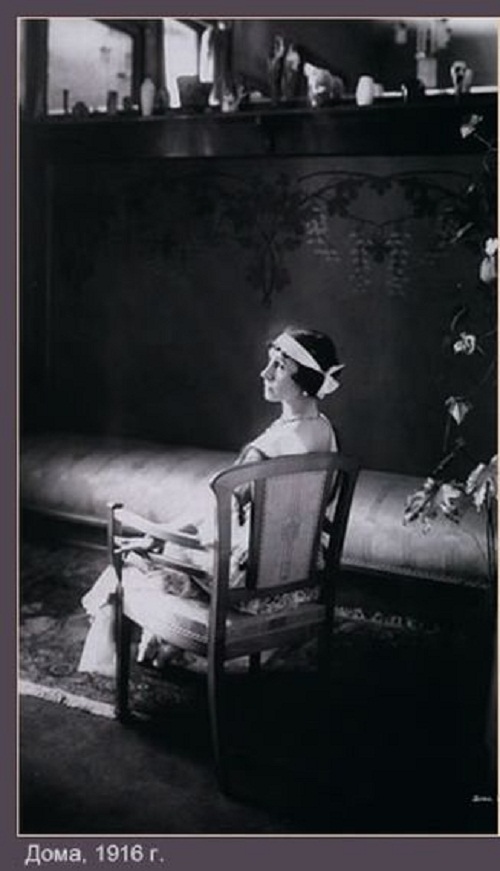 At home, Mathilda Kschessinskaya in 1916 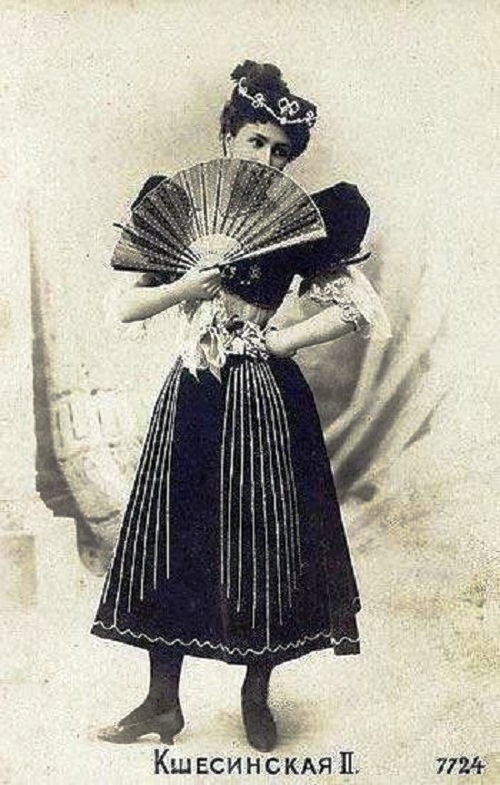 With a fan, Mathilda Kschessinskaya 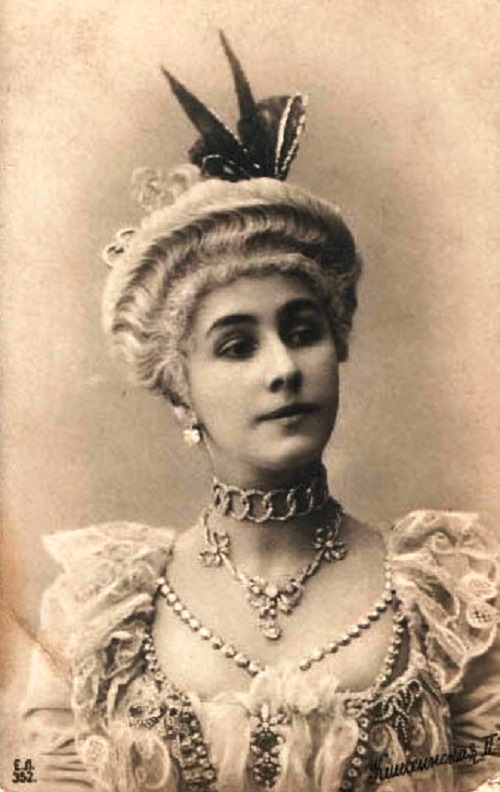 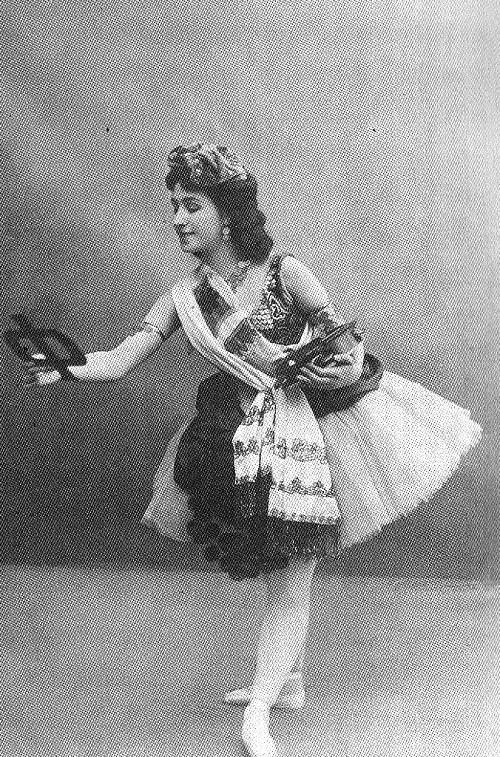 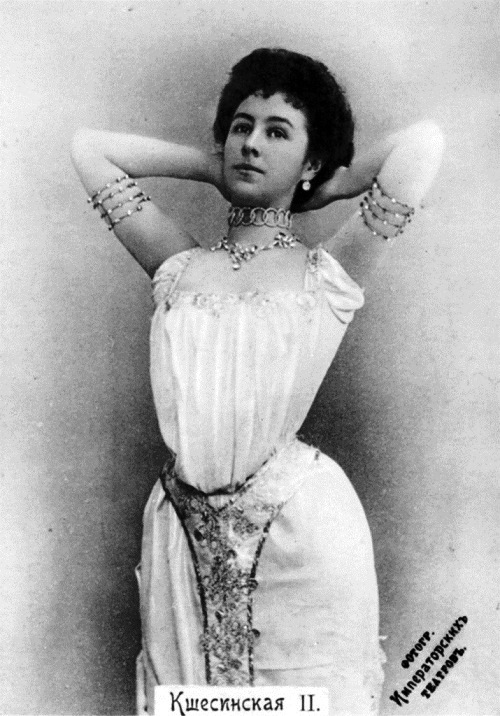 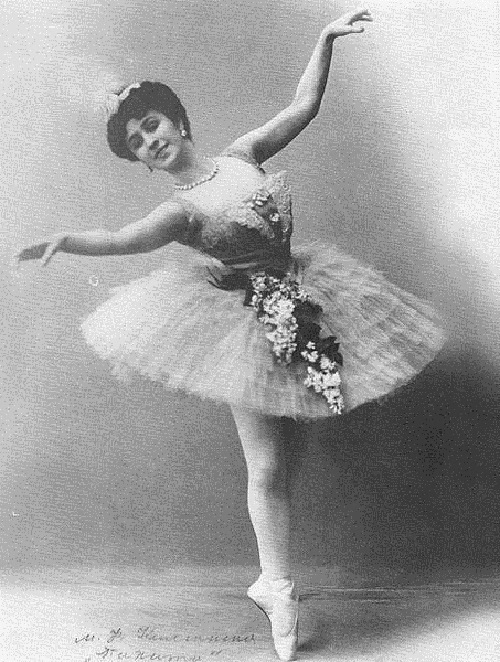 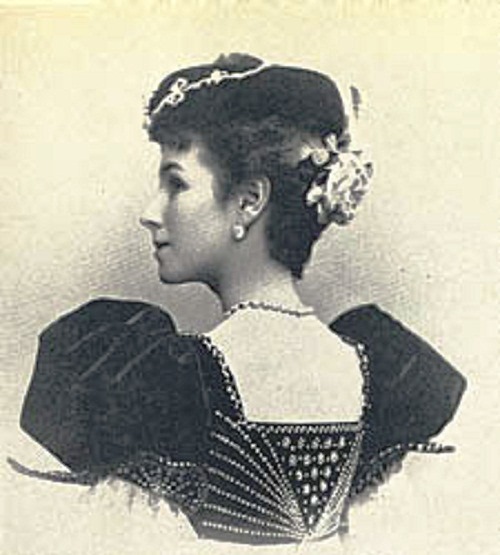 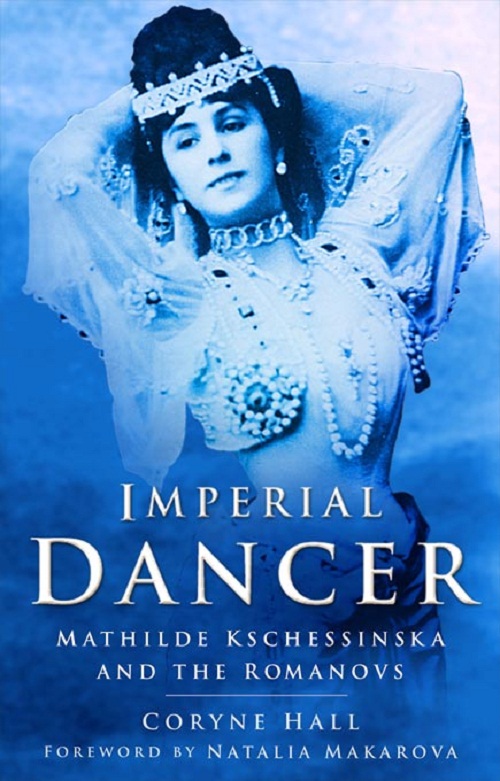 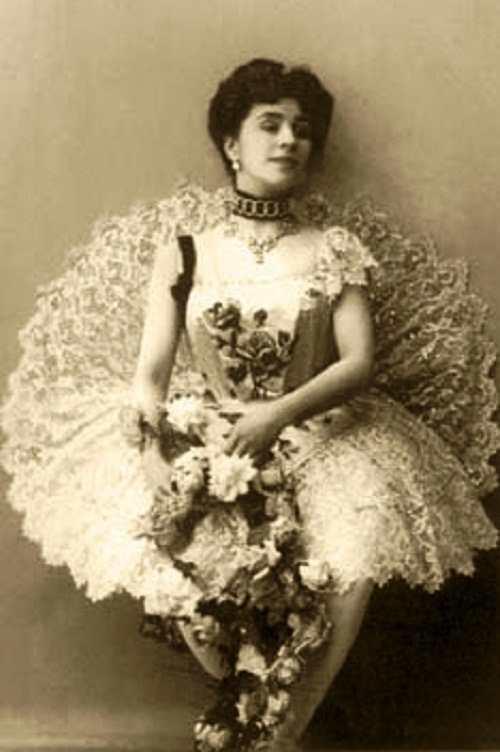 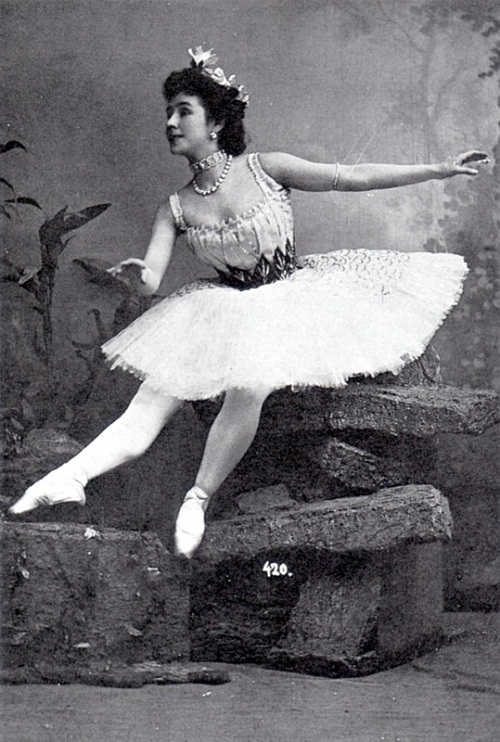 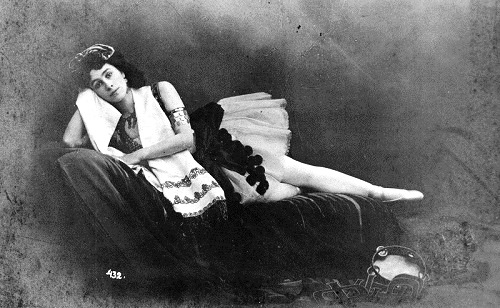 On a sofa, Mathilda Kschessinskaya 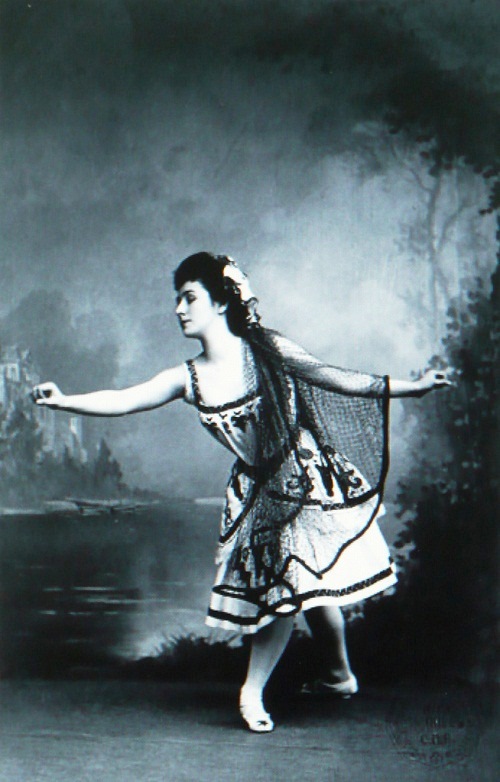 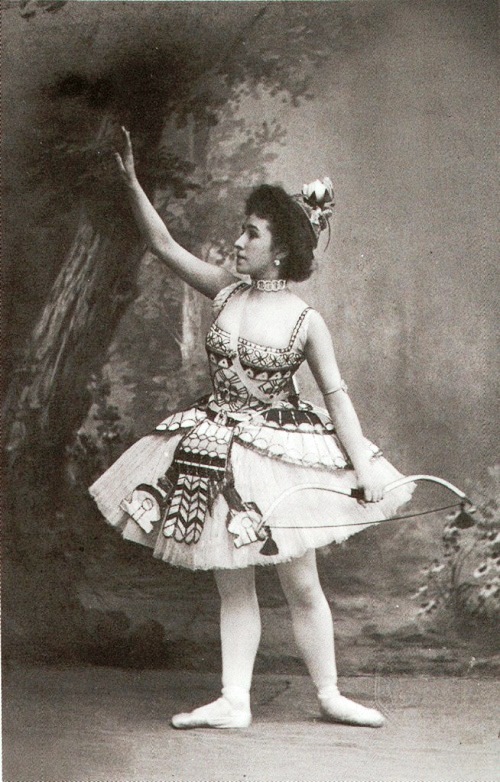