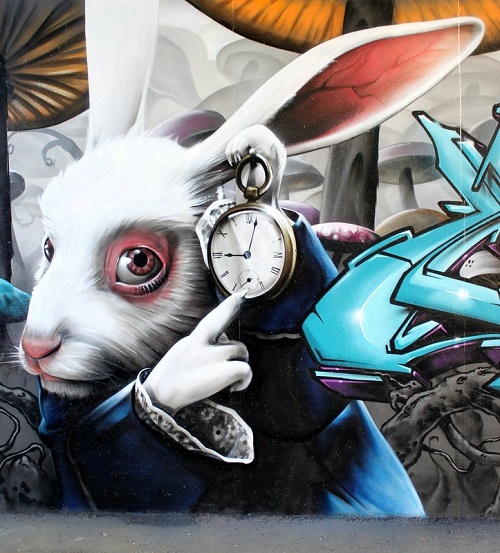 Smug One graffiti
This art of spraying bricks (literally) is done by Australian street artist Smug. His artistic skills and high quality have made him one of the best graffiti artists in the world. The most talented photo-realistic street art I have ever seen, just masterpiece. I couldn’t find much information about the talented street artist, it is only known that he is based in Glasgow. With his incredible works Smug proves graffiti is art. 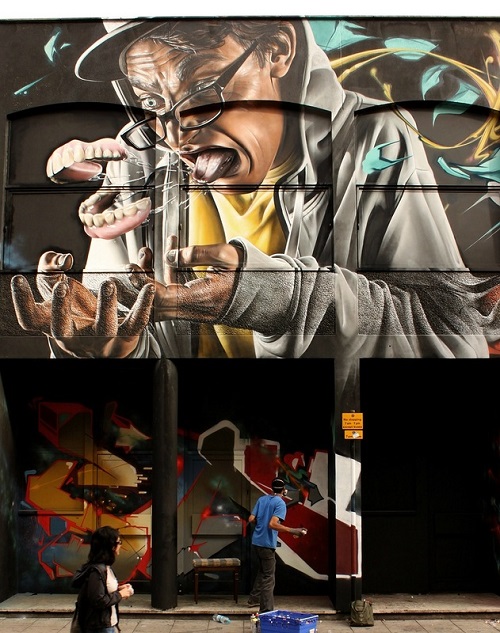 In fact, people have been scribbling on walls as long as they have been building them. ‘‘Graffiti’’ — the word comes from the Italian verb graffiare, ‘‘to scratch’’—covers a wide range of public inscriptions, from the early paintings on the walls of caves at Lescaux to quips hastily inked up on contemporary bathroom stalls. The late-twentieth century has seen the development of a market for graffiti as an art form, although the majority of graffiti remains unsolicited and anonymous. 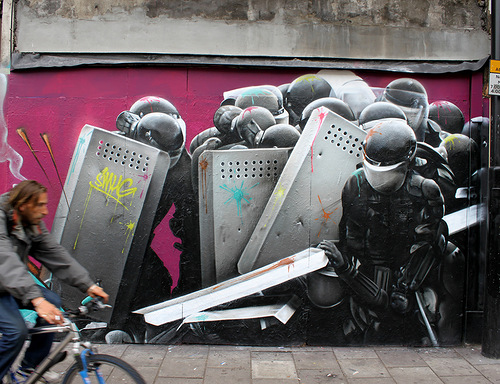 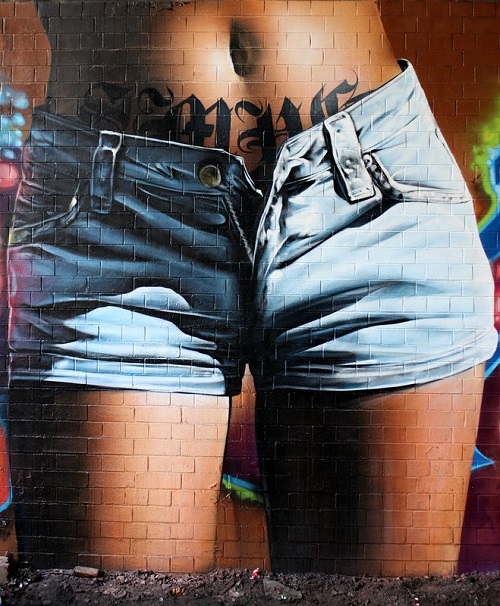 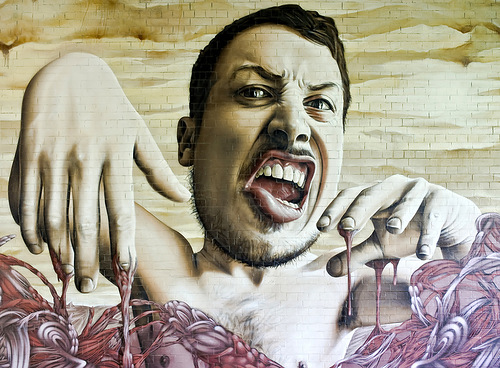 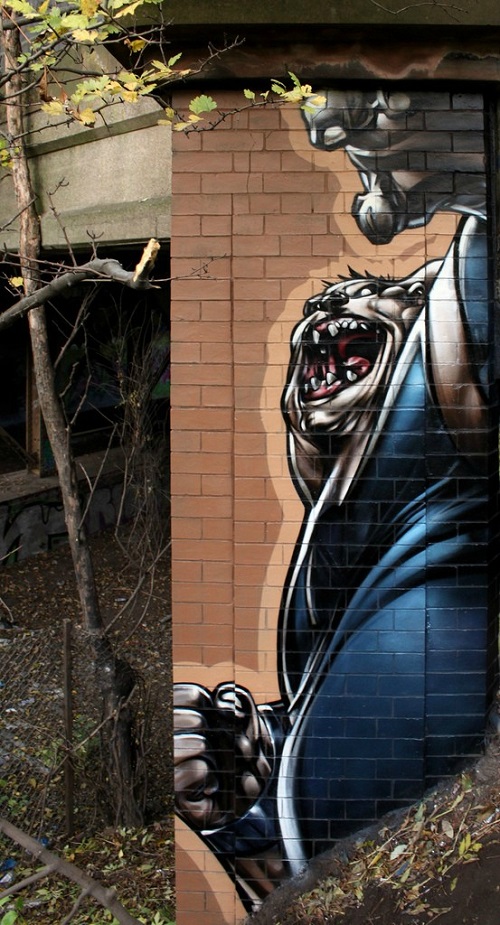 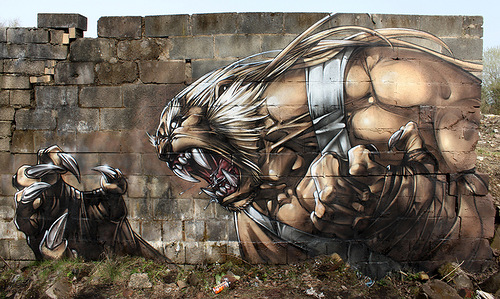 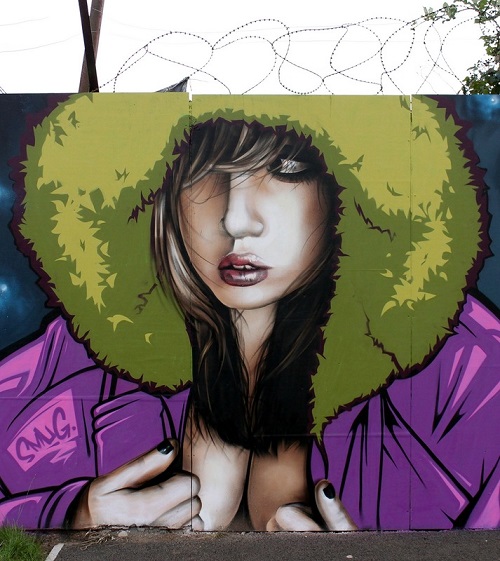 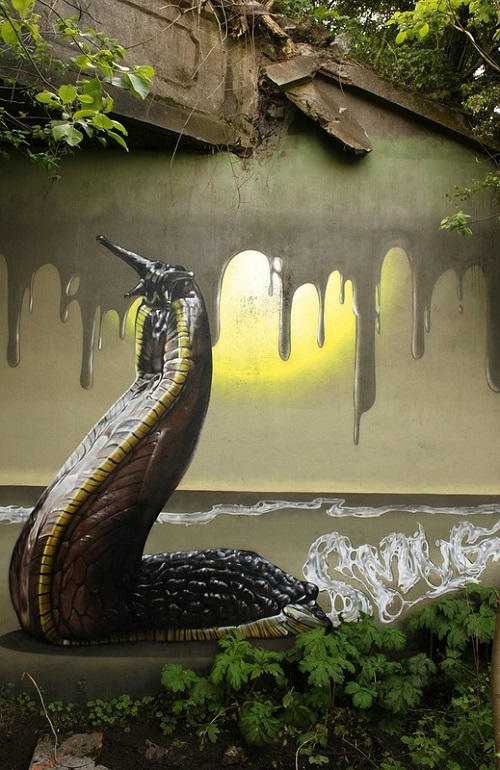 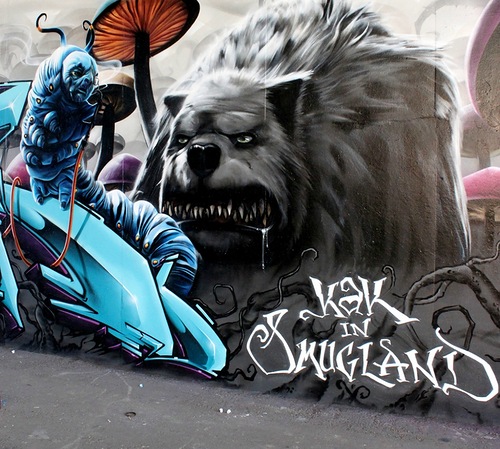 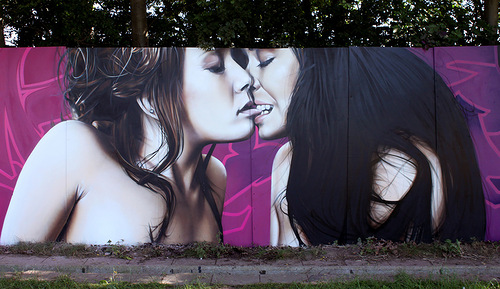 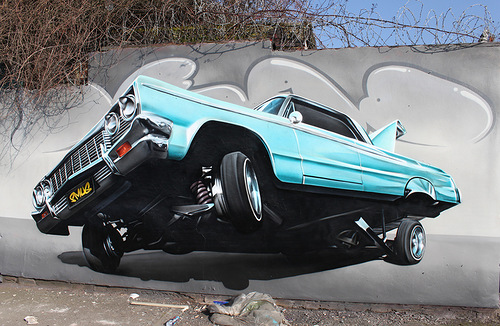 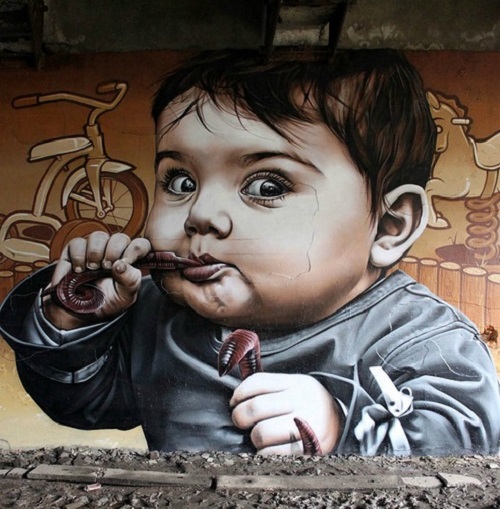 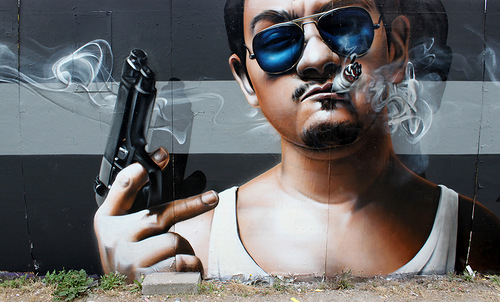 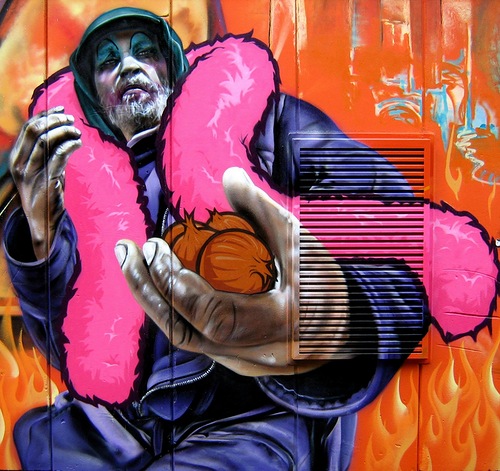 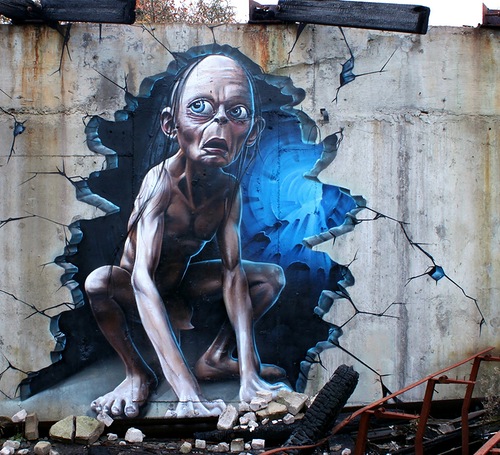 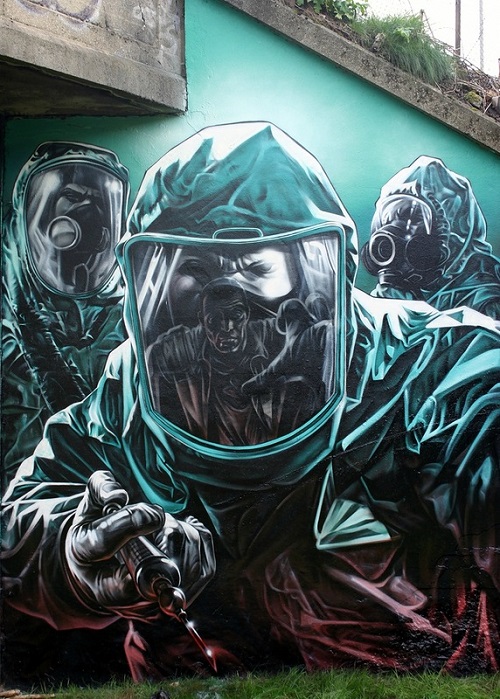 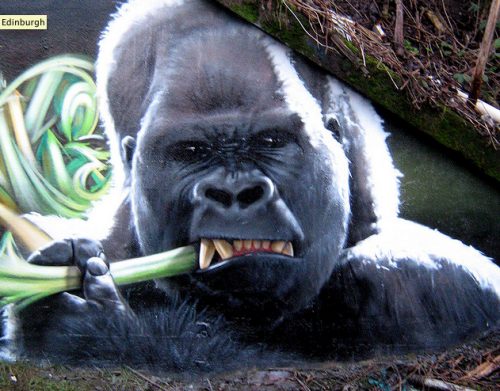 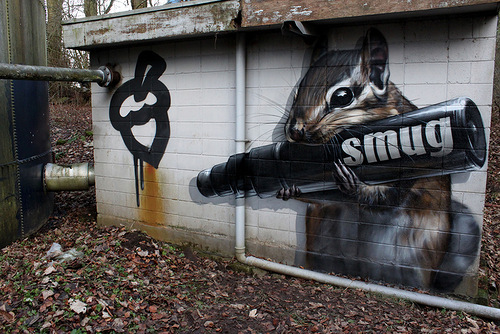 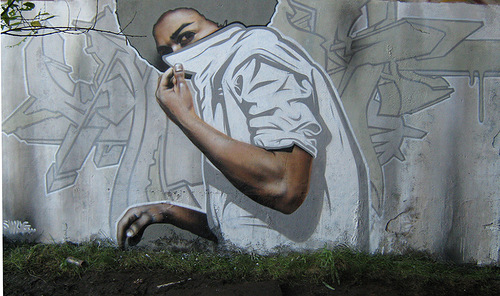 Between real and fictional 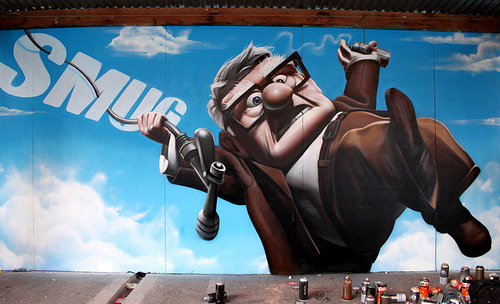 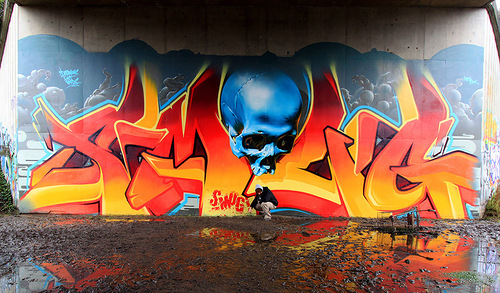 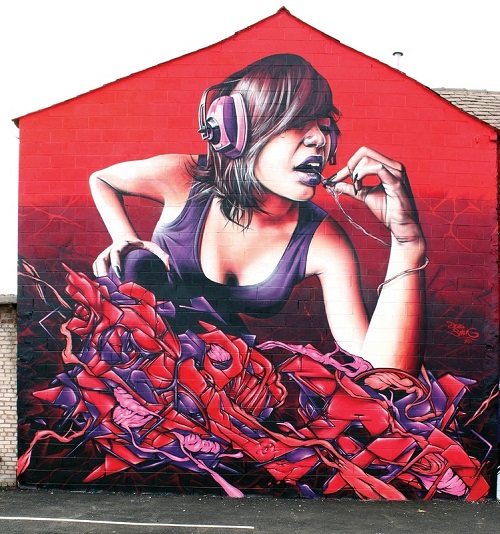