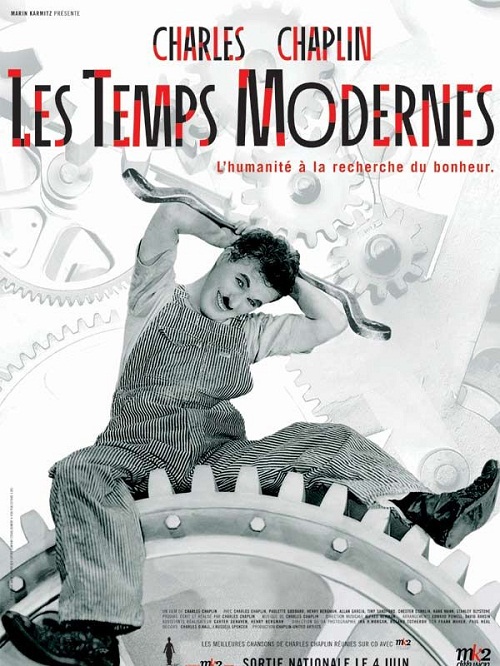 Modern Times by Charlie Chaplin
Do you know that “Breastfeeding machine” was invented by Chaplin in 1916 for a feature film about the journey to the Moon. The film was conceived as a satire on the technical progress, and was not filmed. In “Modern Times” in the role of the priest visiting prisoners, starred English surgeon Dr. Cecil Reynolds. In the episode of a demonstration, in the hands of one of the workers you can see a banner “Свобода” in Russian language, which means “Liberty”. The movie is beautiful in full, because it is perfectly satirizes the economic crisis. “Modern Times” deserves the title of one of the best films of Chaplin. 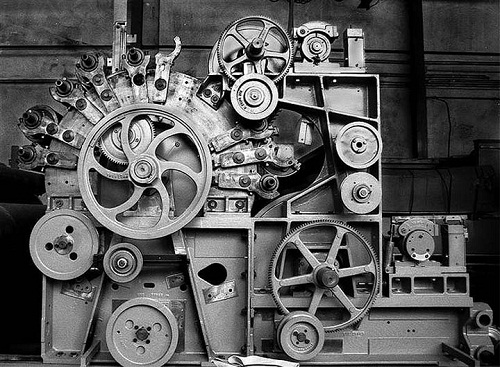 Charlie Chaplin shot his film in the years following the Great Depression of the 30s. In it he shows unemployment, poverty, desperation and strikes. It was more than 70 years ago, and relevant to the present day. When the planet once again goes through the times of crisis, when it gets really bad, then you can and even should review the “Modern Times” and draw analogies to modern realities, which are very similar to those that Chaplin mocked.

A similar instability that turns people into wave vibrations, fake techniques to improve the situation, the work of law enforcement agencies, whose eyes fall on all but the true crime, and the state with the eternal promises – a familiar condition.

Chaplin’s “Modern Times” has influenced the 20th century as much as any other film could have. His portrayal of man vs. machine, individual vs. group, love vs. industry…is the framework of classic modern American “anti-progressive” thinking.

Gilliam’s “Brazil” is the late century equivalent. But Chaplin hit it right first, insuring generations would have the chance to relate to the challenges of their own modern times.
«He stands alone as the greatest entertainer of modern times! No one on earth can make you laugh as heartily or touch your heart as deeply…the whole world laughs, cries and thrills to his priceless genius!»

During a European tour promoting City Lights, Chaplin got the inspiration for Modern Times from both the lamentable conditions of the continent through the Great Depression, along with a conversation with Mahatma Gandhi in which Gandhi complained about “machinery with only consideration of profit”. Modern Times was deemed “culturally significant” by the Library of Congress in 1989, and selected for preservation in the United States National Film Registry. Fourteen years later, it was screened “out of competition” at the 2003 Cannes Film Festival. 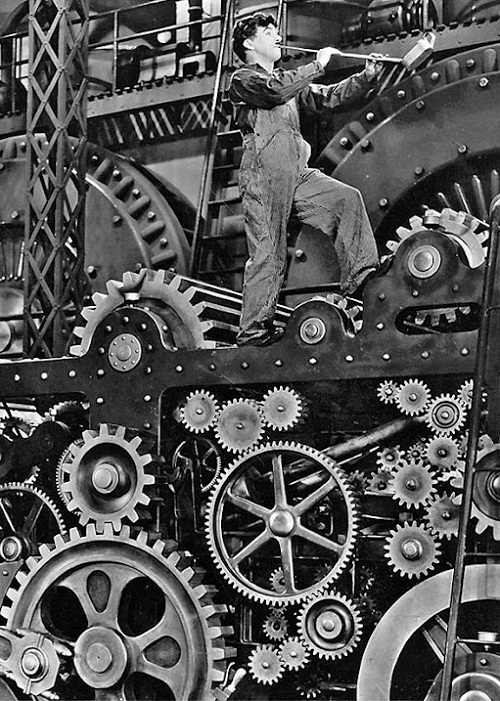 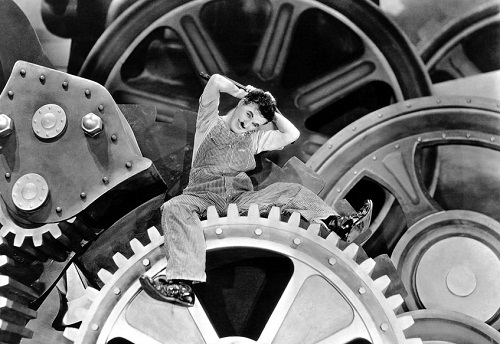 Still from the film 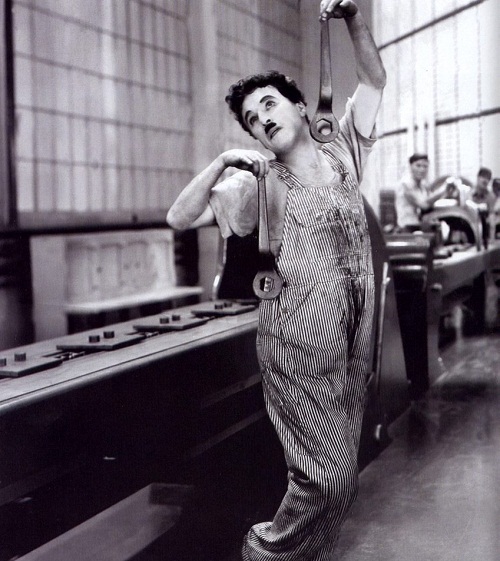 Chaplin in the film 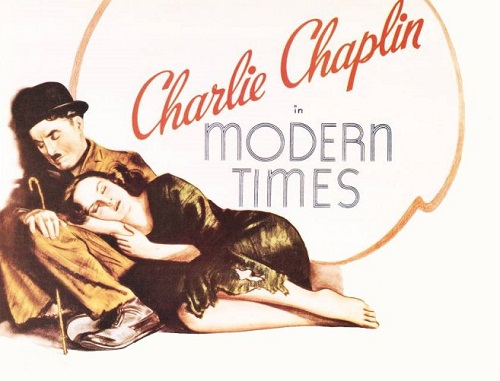 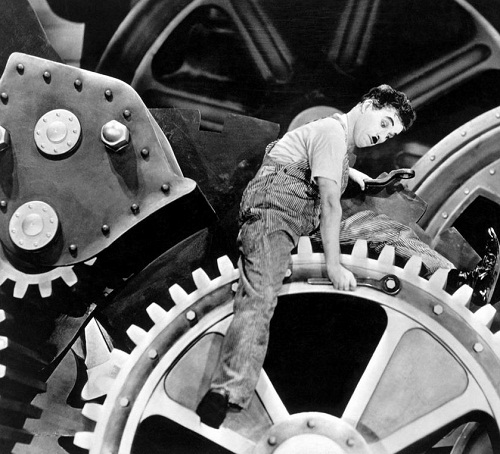 Charlie in 1936 comedy film written and directed by him 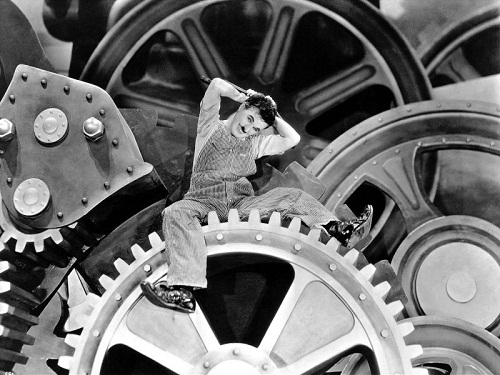 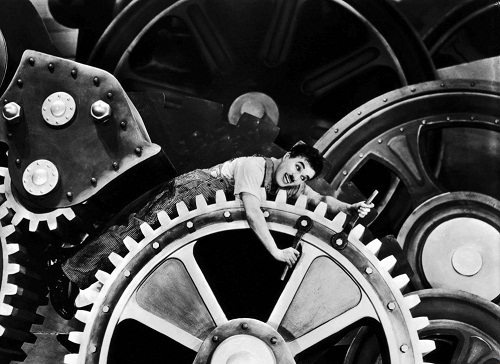 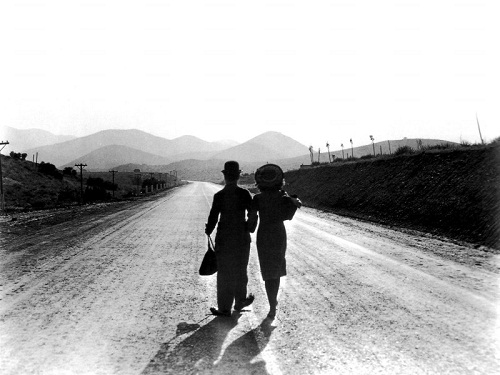 Still from the movie 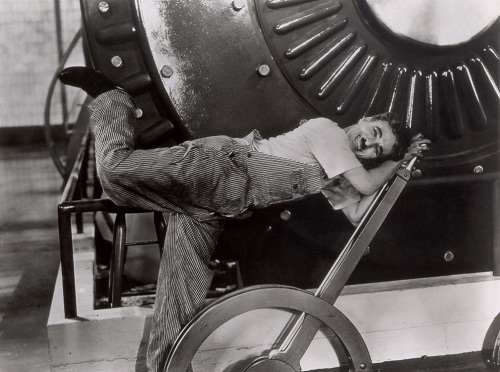 Scene from the film, Chaplin 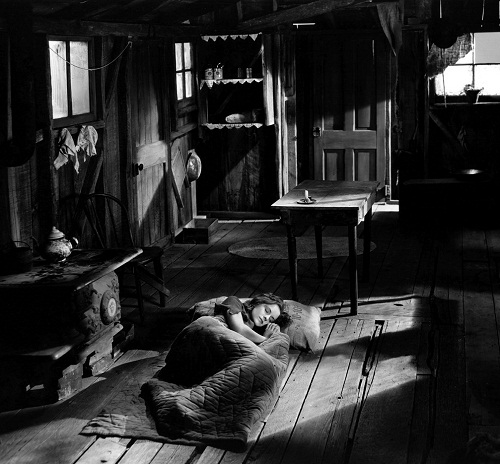 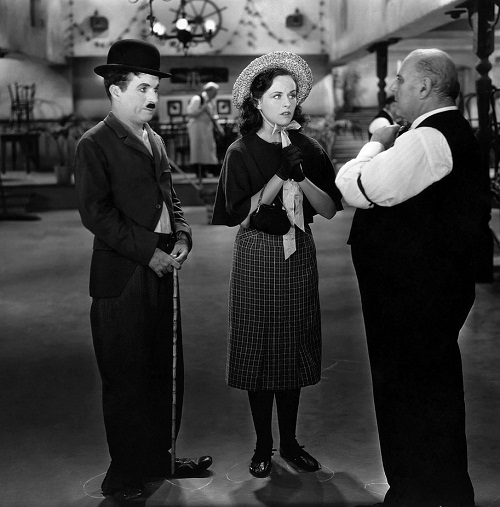 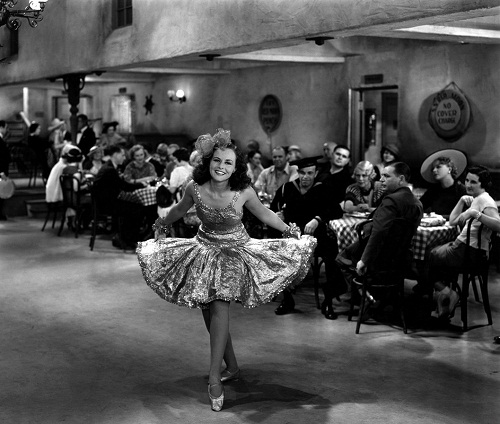 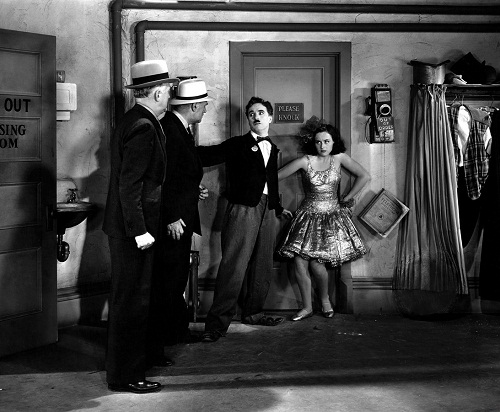 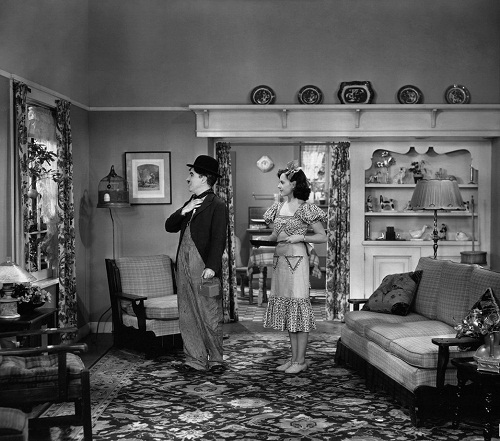 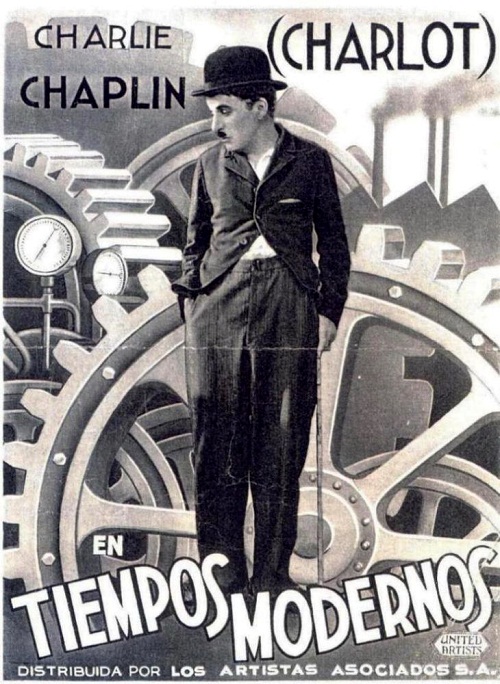 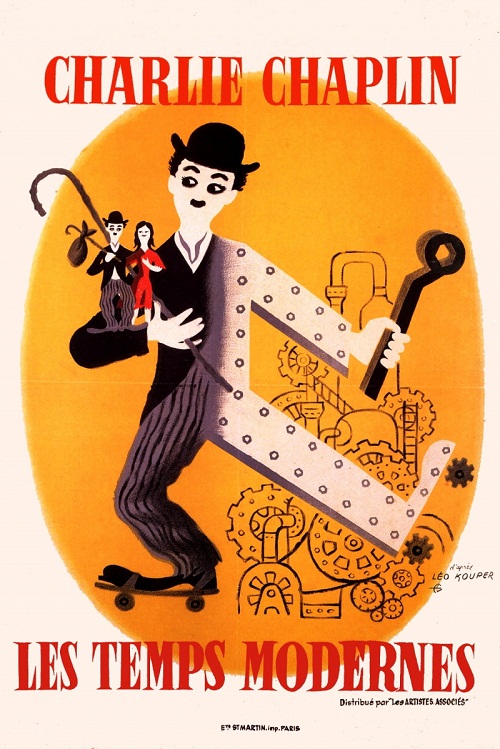 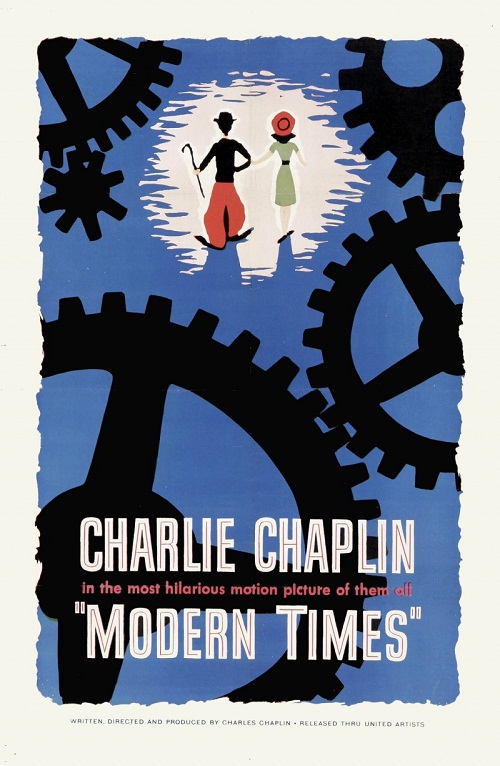 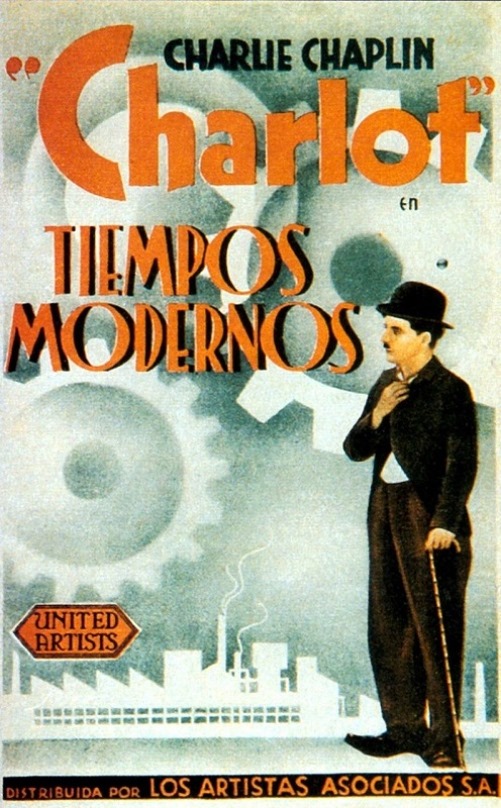 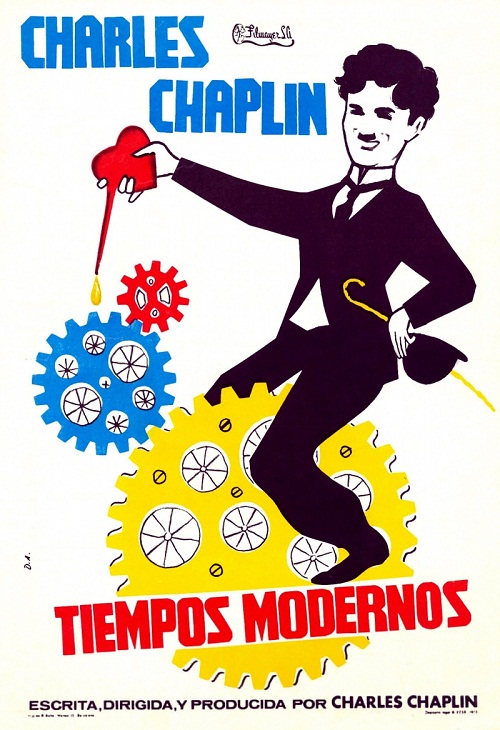 One of the movie posters of the time 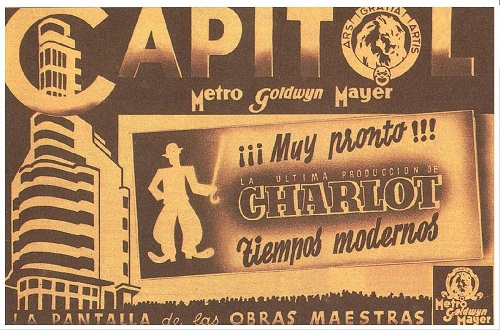 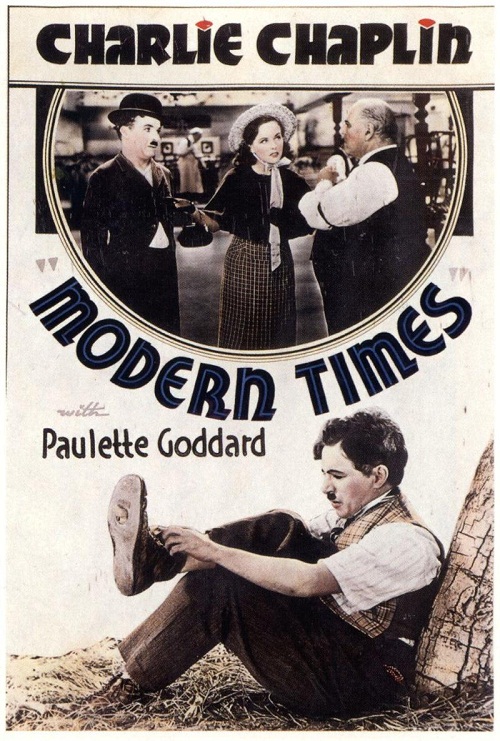