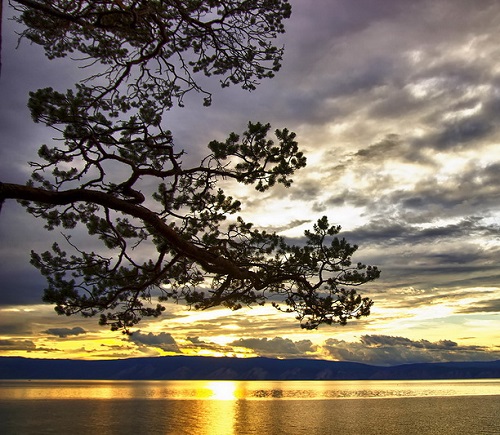 The Baikal. New 7 Wonders of Nature

New 7 Wonders of Nature
After two years of vote-casting by millions of people from across the globe, appeared a new list of the “New Seven Wonders of Nature. Meanwhile, the organizer of the international competition became the group of the same name – New7Wonders. According to them, the original list consisted of around 440 nominated locales. However, they chose seven ‘provisional’ top wonders, in accordance with preference of a million international voters. An official announcement of the winning sites revealed the final seven, following in the alphabetical order: 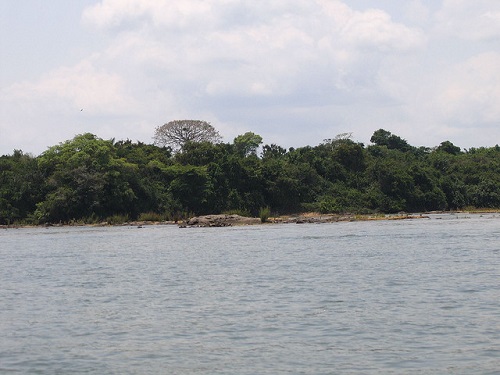 The Amazon Rainforest, also known as Amazonia, the Amazon jungle or the Amazon Basin, encompasses seven million square kilometers (1.7 billion acres). However, the forest itself occupies some 5.5 million square kilometers (1.4 billion acres), located within nine nations. In fact, The Amazon represents over half of the planet’s remaining rainforests. Noteworthy, it comprises the largest and most species-rich tract of tropical rainforest in the world. Besides, it is the largest river in the world by volume, with a total flow greater than the top ten rivers worldwide combined. It accounts for approximately one-fifth of the total world river flow and has the biggest drainage basin on the planet. Not a single bridge crosses the Amazon. 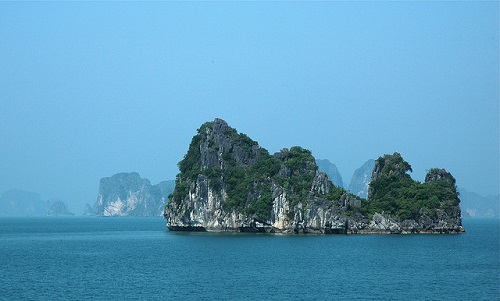 Halong Bay, Vietnam. Located in Quing Ninh province, Vietnam, the bay features thousands of limestone karsts and isles in various sizes and shapes. A 120 kilometer long coastline and is approximately 1,553 square kilometers in size with 1969 islets. Several of the islands are hollow, with enormous caves. The specific feature of Halong Bay is the abundance of lakes inside the limestone islands. For example, Dau Be island has six enclosed lakes. All these island lakes occupy drowned dolines within fengcong karst.” 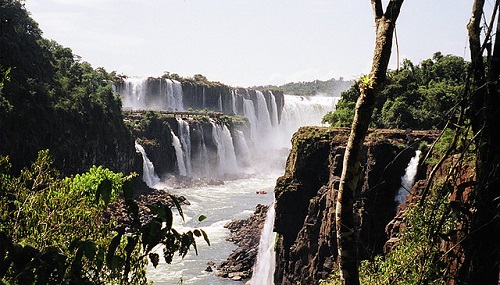 Iguazu Falls, Argentina – one of the world’s largest waterfalls. They extend over 2,700 m (nearly 2 miles) in a semi-circular shape. Of the 275 falls that collectively make up Iguassu Falls, “Devil’s Throat” is the tallest at 80 m in height. Located on the border between the Brazilian state of Parana and the Argentine province of Misiones, surrounded by two National Parks (BR/ARG). Both are subtropical rainforests that are host to hundreds of rare and endangered species of flora and fauna.” 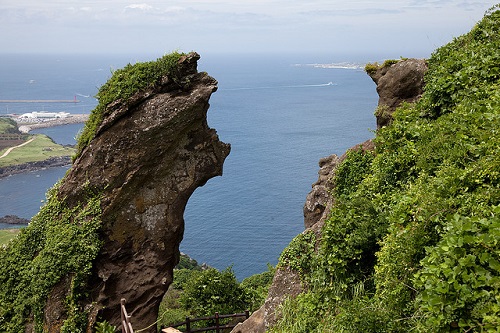 Jeju Island, South Korea – a volcanic island, 130 km from the southern coast of Korea. The largest island and smallest province in Korea, the island has a surface area of 1,846 sqkm. A central feature of Jeju is Hallasan, the tallest mountain in South Korea and a dormant volcano, which rises 1,950 m above sea level. 360 satellite volcanoes are around the main volcano.” 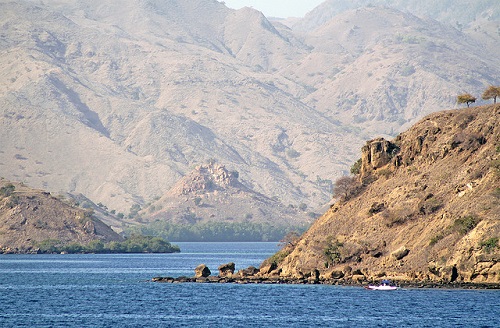 Komodo Islands. “Indonesia’s Komodo National Park includes the three larger islands Komodo, Rinca and Padar, as well as numerous smaller ones, for a total area of 1,817 square kilometers (603 square kilometers of it land). The national park was founded in 1980 to protect the Komodo dragon. Later, it was also dedicated to protecting other species, including marine animals. The islands of the national park are of volcanic origin.” 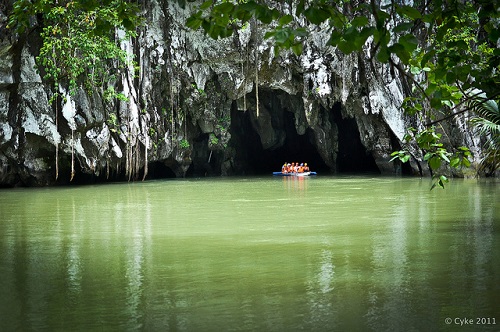 Puerto Princesa Underground River – National Park located about 50 km north of the city of Puerto Princesa, Palawan, Philippines. It features a limestone karst mountain landscape with an 8.2 km. navigable underground river. A distinguishing feature of the river is that it winds through a cave before flowing directly into the South China Sea. It includes major formations of stalactites and stalagmites, and several large chambers. The lower portion of the river is subject to tidal influences. The underground river is reputed to be the world’s longest. At the mouth of the cave, a clear lagoon framed by ancient trees growing right to the water’s edge. Monkeys, large monitor lizards, and squirrels find their niche on the beach near the cave. 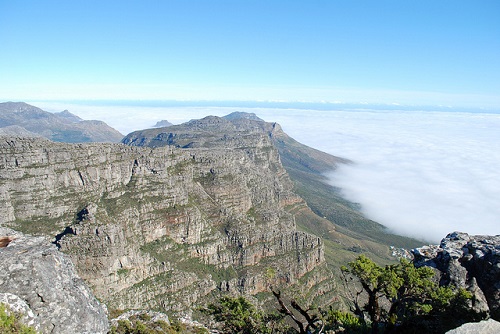 Table Mountain is a South African icon. Besides, the only natural site on the planet to have a constellation of stars named after it – Mensa, meaning “the table.” The flat-topped mountain has withstood six million years of erosion and hosts the richest, yet smallest floral kingdom on earth with over 1,470 floral species. Table Mountain boasts numerous rare and endangered species. The most recognized site in Cape Town, the gateway to Africa, owing to its unique flat-topped peaks which reach 1,086 m above sea level.”

Well, you’re probably thinking: “Where’s the Great Barrier Reef? The Everglades? The Black Forest?” Ultimately, the list inadvertently makes a point greater than the sum of its parts. The natural world is so full of incredible places worthy of our profound appreciation, attempting to rank them in some satisfying way is an exercise in futility.

After all, the real wonder is nature itself.