« Monuments to photographers and cameras
Beer art by Karen Eland » 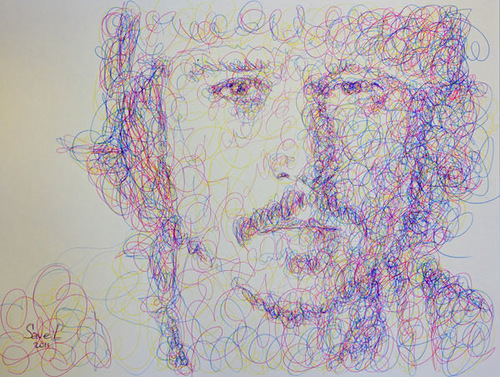 Sergey and Vyacheslav Savelyevs pen drawings
Twin brothers Vyacheslav and Sergei work as a creative alliance under the name “Save L”. The creative and talented duo is from Petrozavodsk, Karelia, Russia. The Savelyevs are not worldwide famous yet and they had personal exhibitions only in their home town. Meanwhile, their drawings raise the problem of ecology of the city streets. They have a large portrait gallery of well known people Angelina Jolie, Brad Pitt, Bruce Willis, Antonio Banderas, Robert de Niro, Adriano Celentano, Pierre Richard, as well as portraits of artists’ friends, relatives, including their own self portraits drawn with pen and pencil. 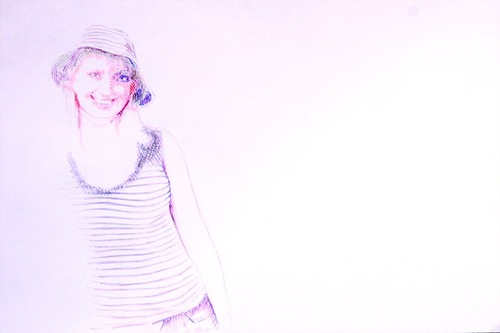 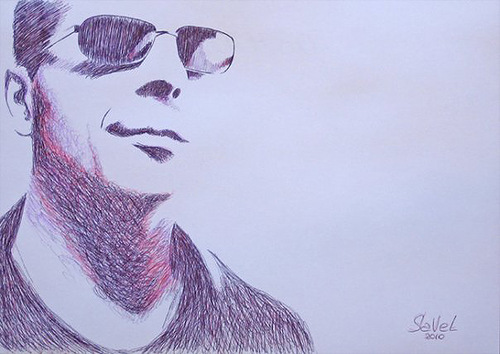 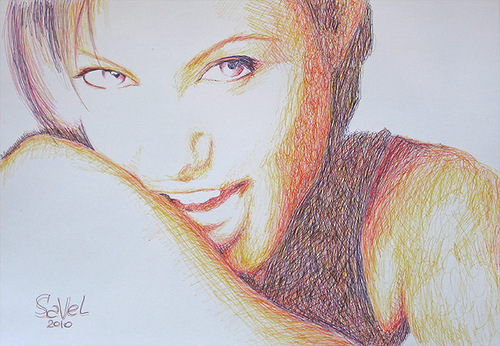 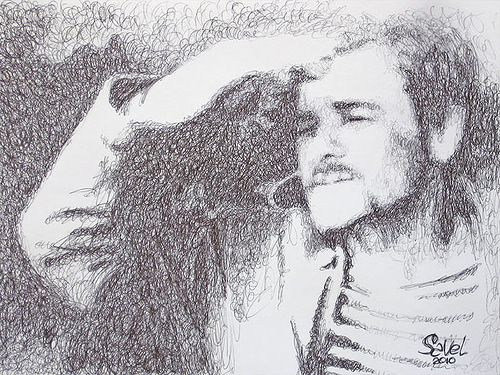 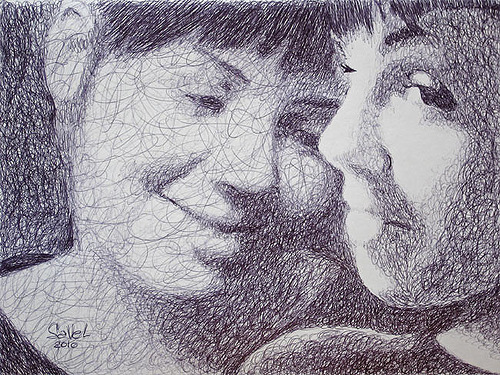 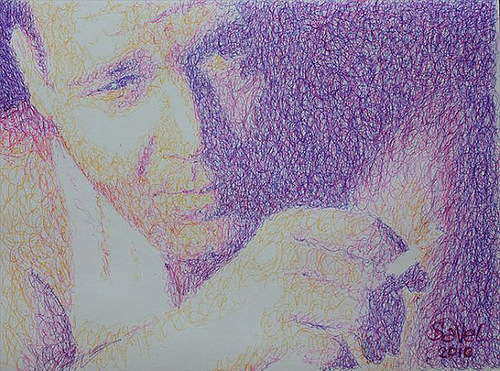 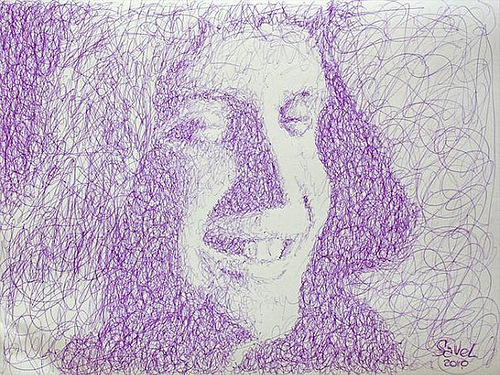 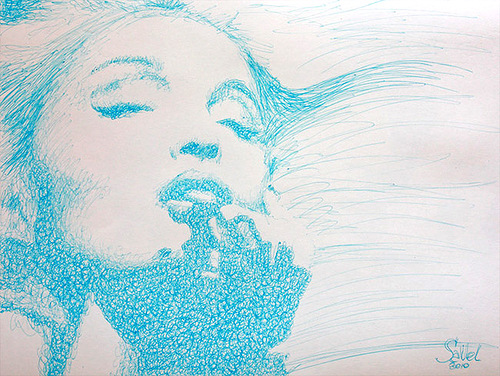 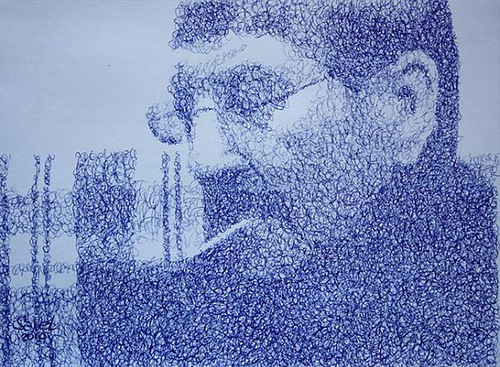 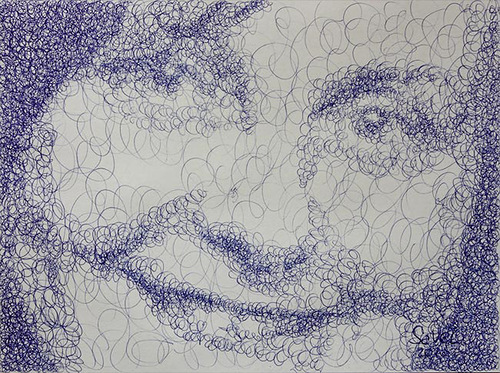 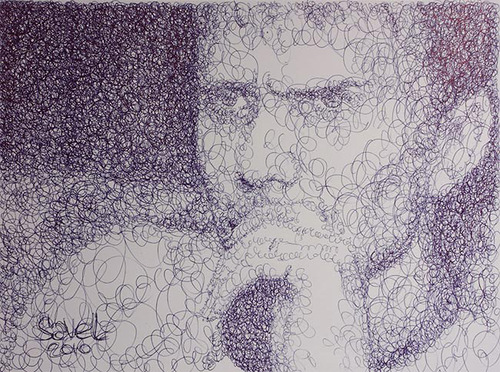 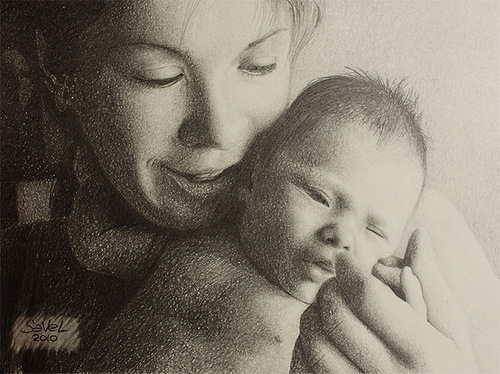 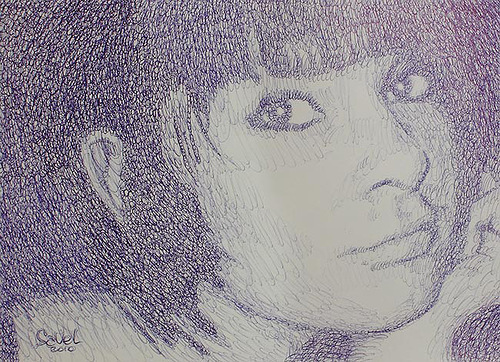 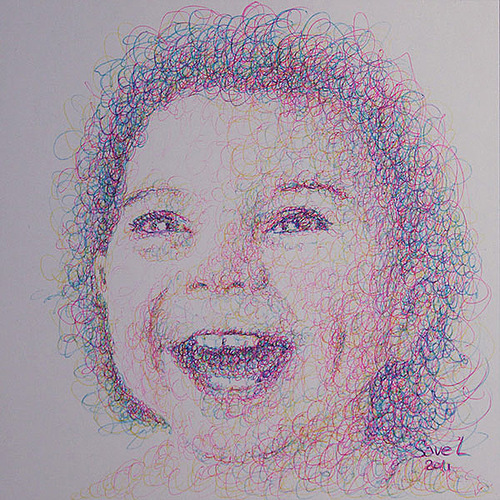 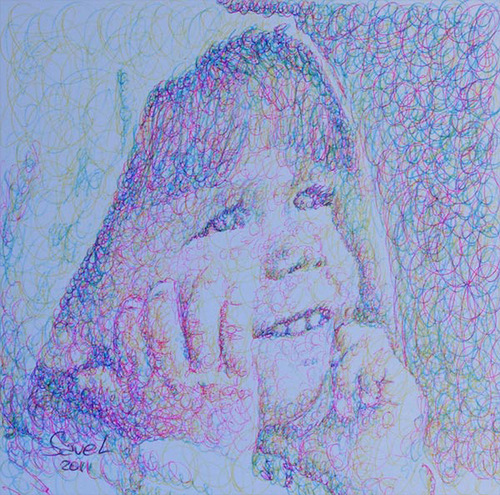 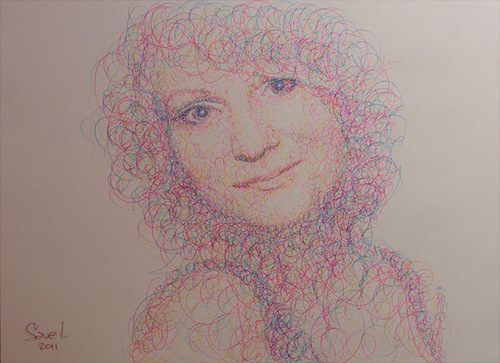 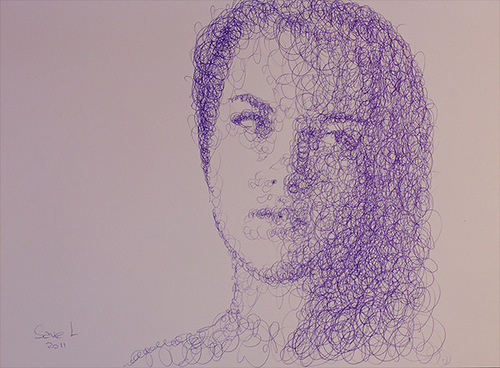 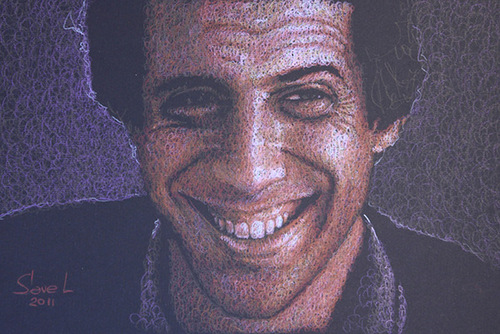 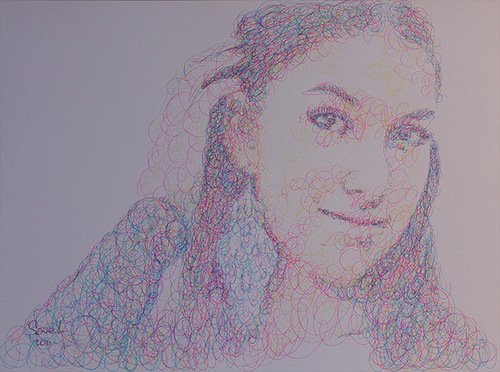 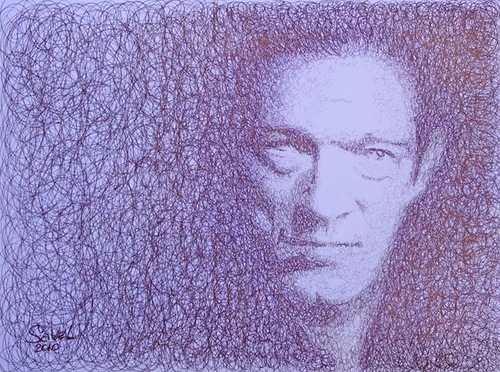 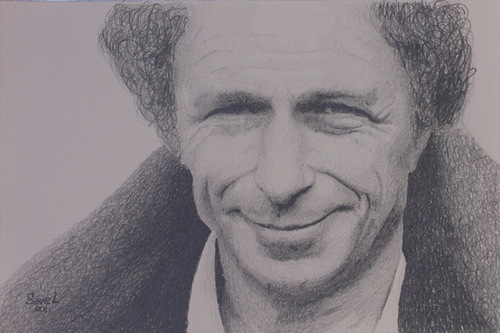 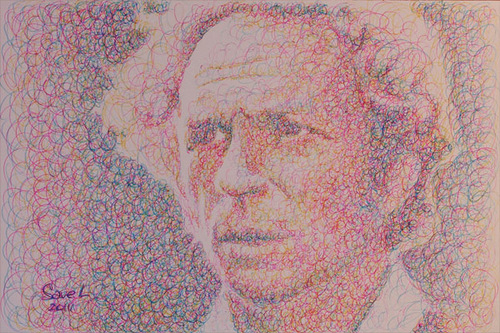 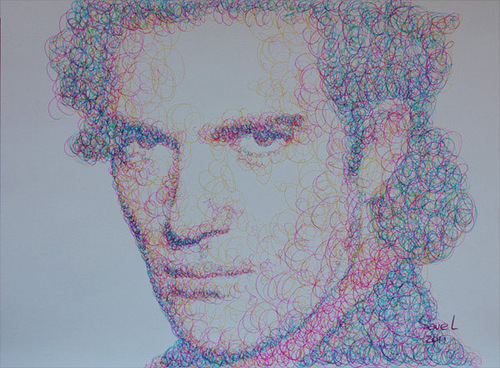 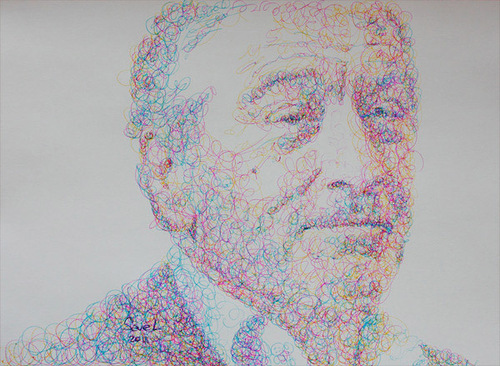 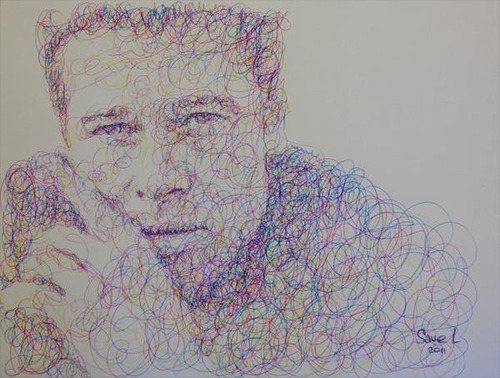 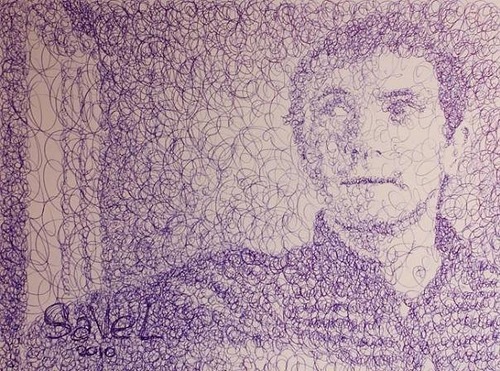 Self-portrait. one of the duo – Sergey Savelyev