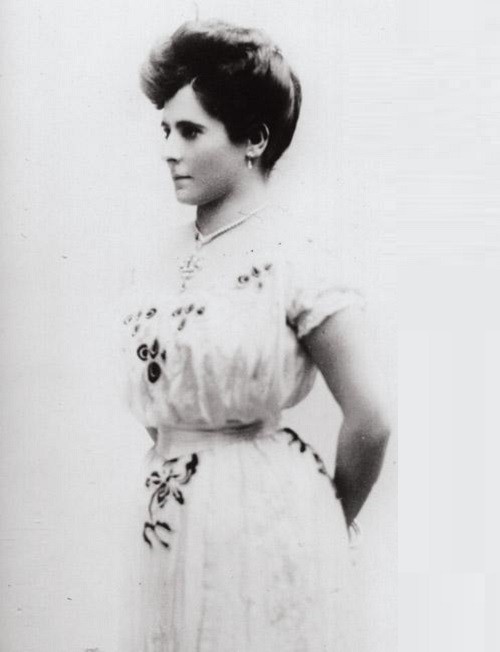 The Beauty queen Helena Rubinstein
In 1950, Helena Rubinstein was one of the richest women in the world. She started with nothing. She had no money, no education, and no one to help her. All she had were 12 jars of face cream and a lot of energy and ambitions. She turned these into a multi million-dollar cosmetics empire. Her statement – “There are no ugly women, only lazy ones”. Helena Rubinstein was born Chaya Rubinstein, just on Christmas, December 25, 1870 in Krakow, Poland. She was the oldest of eight girls. Helena’s mother thought that beauty was very important. She used a special skin cream that a Hungarian chemist made for her. Helena’s mother made all of her daughters use it too. 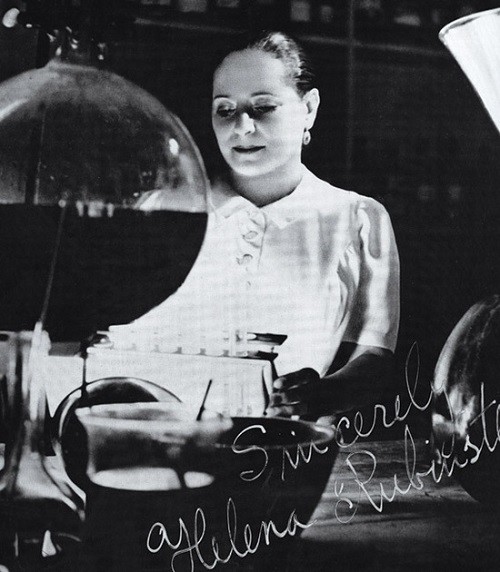 Growth of 147 cm, this small but energetic woman was one of the first female millionaire twentieth century. She lived 95 years and died April 1, 1965

Helena’s father wanted her to be a doctor. But she hated medicine and left school. Then he wanted her to get married, but she refused. In 1902, she went to Australia, to live with a cousin and an uncle. She took only her clothes and 12 jars of face cream. 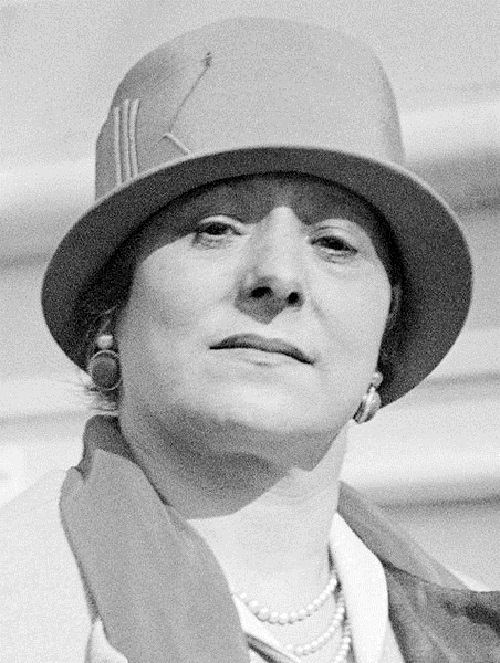 Helena didn’t speak English. She had no money and no plans. After she arrived, everyone noticed her beautiful skin. In Australia the hot, dry weather is very bad for the skin. When she told some of the women about the face cream, they all wanted some. Helena sold them her cream and then she ordered more.

Helena borrowed $1,500 and opened a shop to sell the cream. She worked 18 hours a day, seven days a week. She lived simply and saved all of her profits. 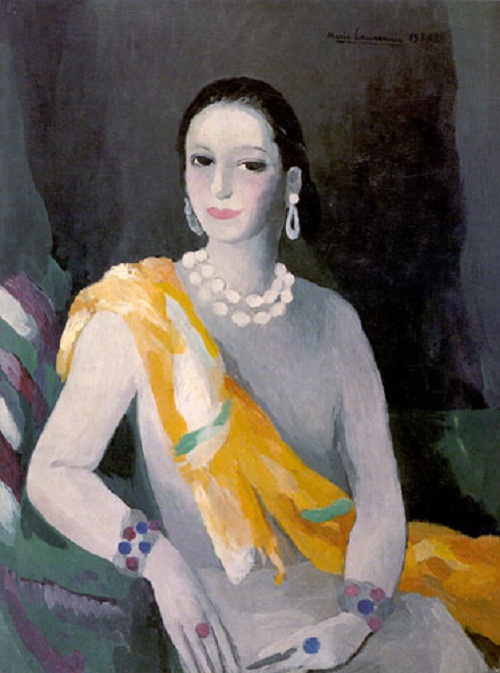 In less than two years, Helena Rubinstein had paid back her loan and saved 850,000. She made more and more money every year. All this time, she thought only of work and success. A newspaper reporter named Edward Titus was in love with her. But she was not interested in him. She left Australia and went to Europe to learn more about the science of beauty.

In 1908, Rubinstein decided to open a shop in London. Everyone told her she was crazy because English women didn’t use beauty products. But she didn’t listen. Her shop was a big success. 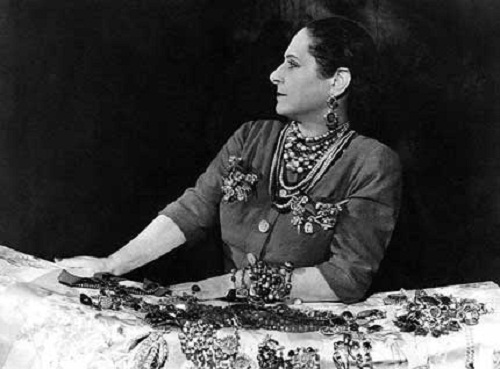 Two years later, she moved her family to Paris and opened another shop. Helena Rubinstein wasn’t a very good mother or wife. Her work was the most important thing to her, and she dreamed only of expending her business. She wanted everyone to be like her, especially people, who worked for her. She paid them very little money and they worked very hard. But Rubinstein was never satisfied. She always thought they should do more. 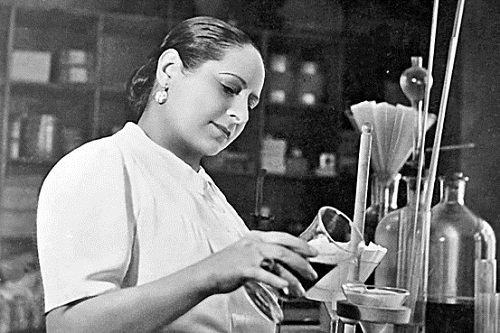 In 1915, Helena Rubinstein moved her family to the United States. She wanted to open a shop in New York City. Again people told her it was foolish. At that time, respectable American women didn’t wear lipstick or makeup. Again, Rubinstein knew better. By 1917, she had seven shops in the United States and one in Canada. In addition, thousands of shops and department stores sold her products. She was a great success. People called her “The Beauty queen”.

Strangely, she never followed her own beauty advice because she never had time. Rubinstein was a workaholic. She never stopped working, and she ignored her family. Her husband once told her, “Nothing will ever change you Helena. Your business is your life”. They divorced in 1930. 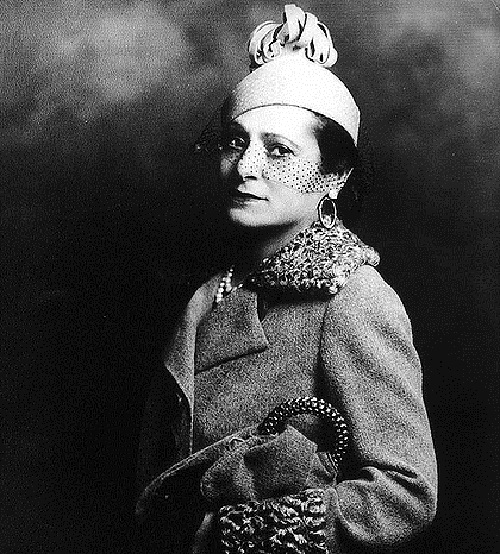 Helena Rubinstein was a ruthless businesswoman. Her money gave her great power. She used it to buy possessions and people.

Rubinstein was very strange about the money. She spent thousands of dollars on travel, jewelry and art. But she also ate lunch at her desk because it was cheaper than going out. She argued with taxi drivers about how much to pay them. And she never retired. Rubinstein continued working until she died at the age of 94. 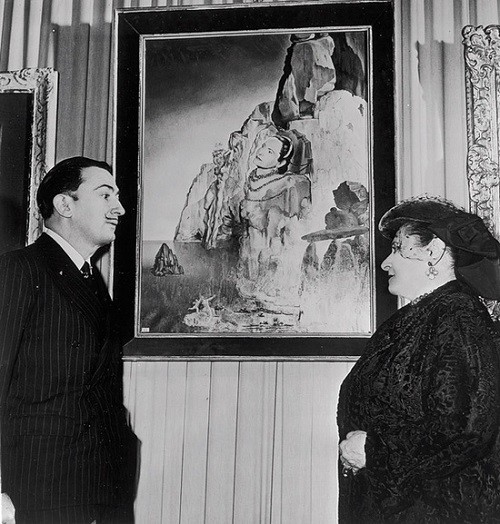 When Dali painted Princess Arthchild Gourielli-Helena Rubinstein in 1943, she was the world’s richest woman, having single-handedly established an eponymous multi-million dollar cosmetics company that transformed the industry (sothebys.com). 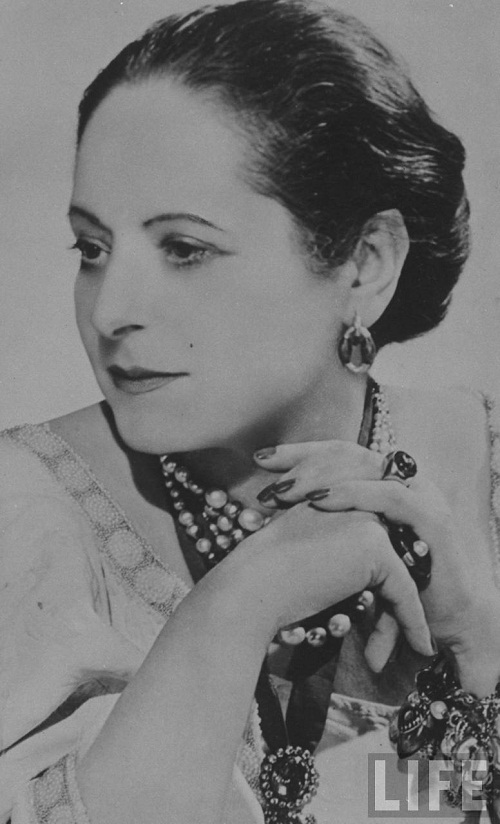 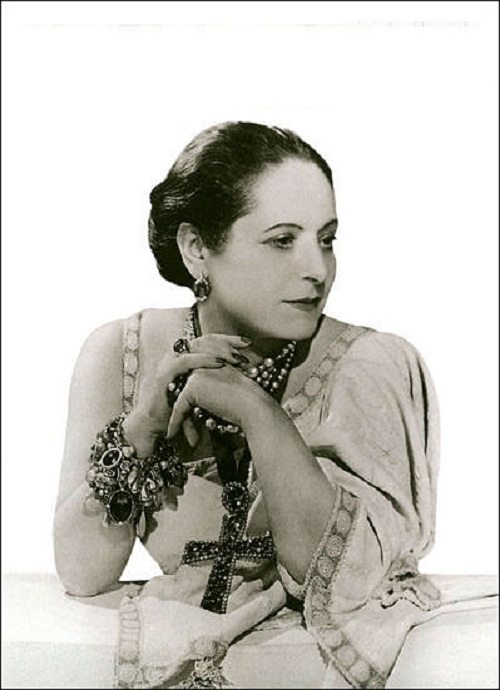 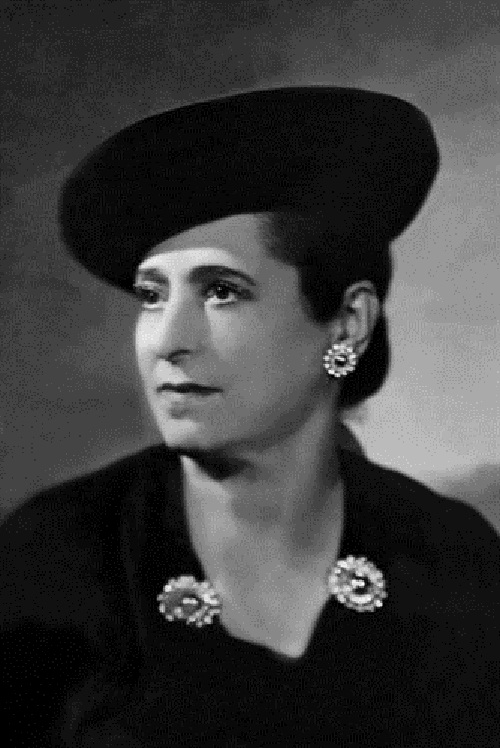 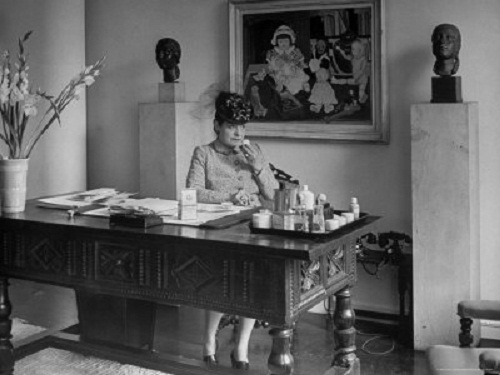 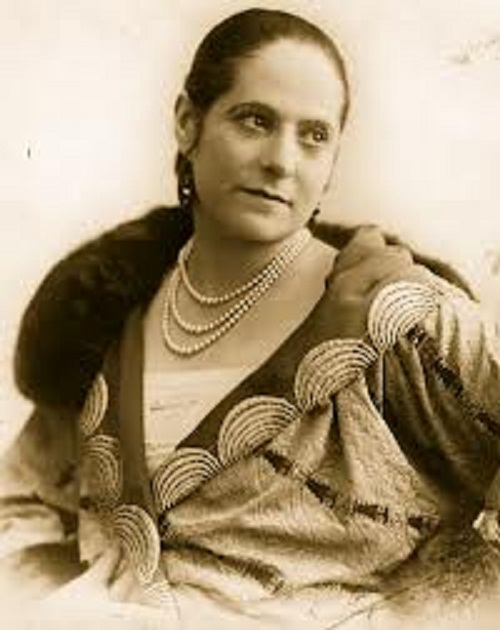 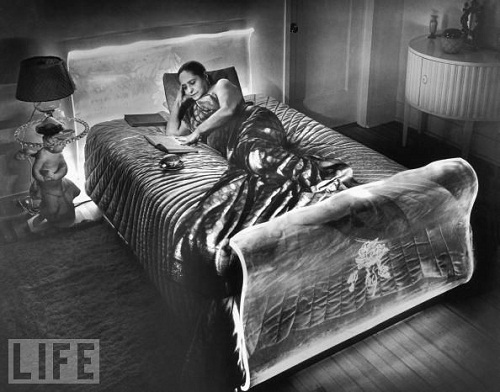 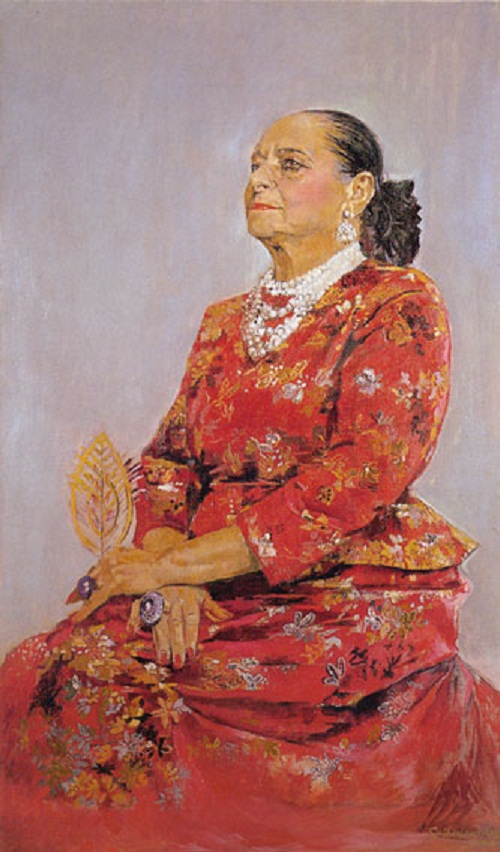 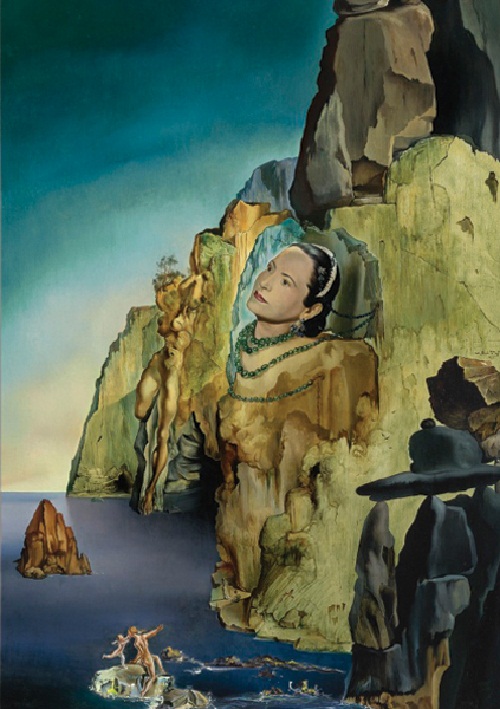 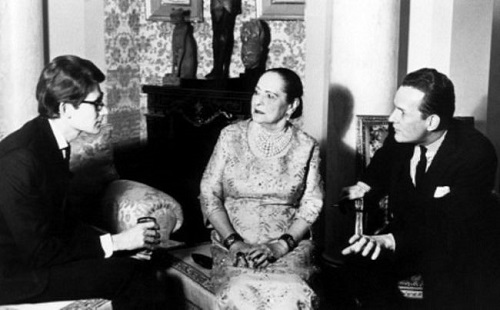 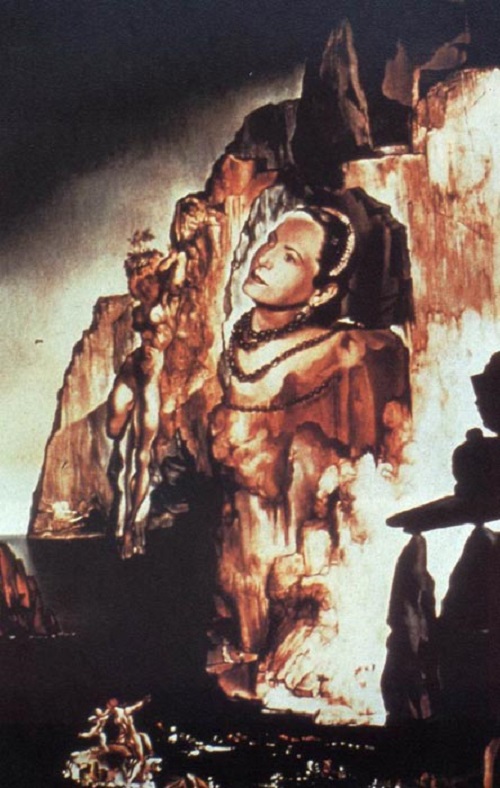 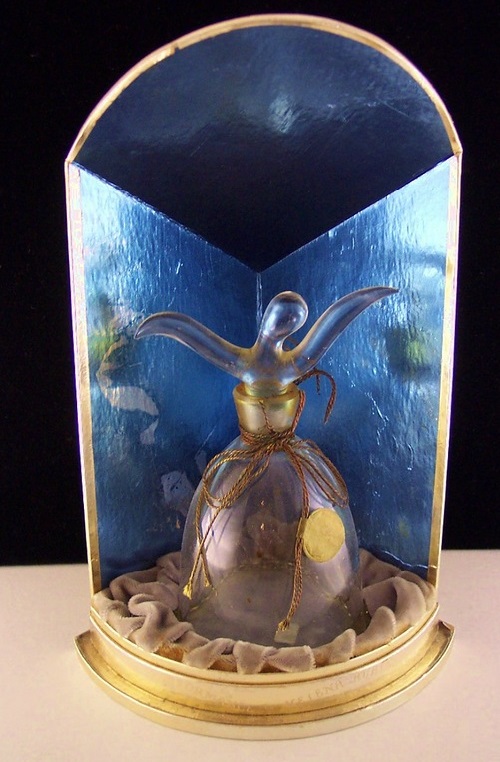 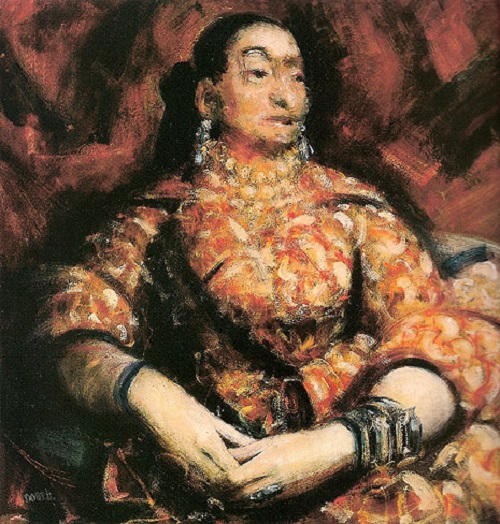 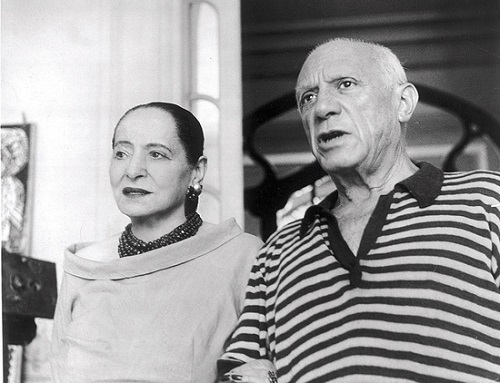 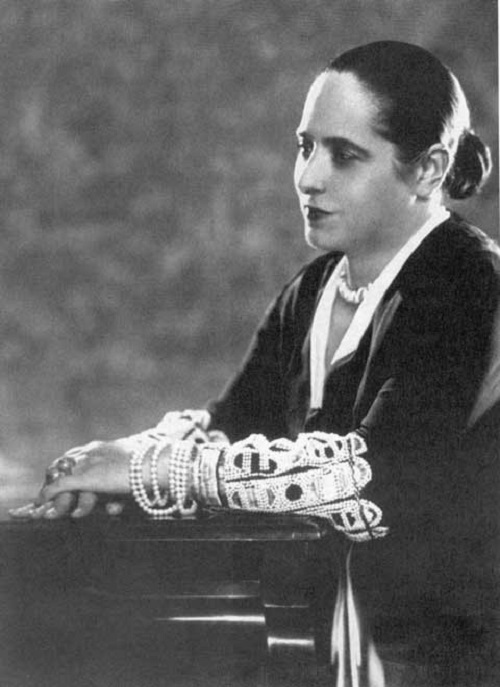 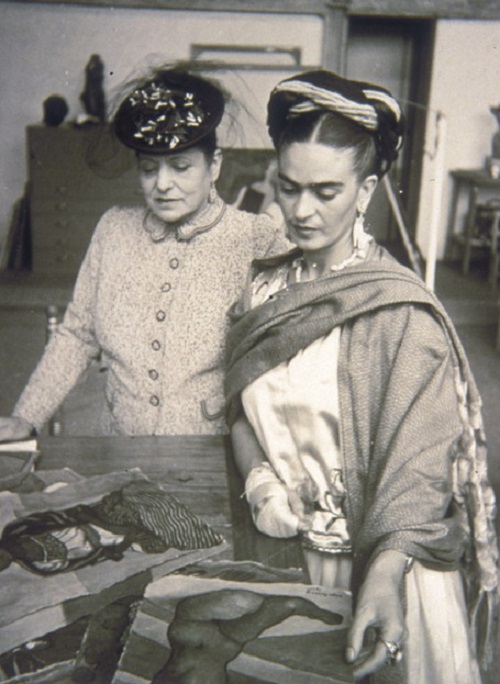