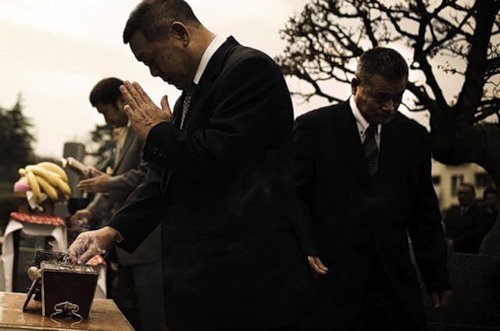 In many respects the yakuza organized activities have been the mirror image of the American Mafia. Yakuza Japanese mafia

Yakuza Japanese mafia
The photographer Anton Kusters managed to take pictures of members of the Japanese mafia. He had visited one family of tattooed criminals for about two years. In addition to photographing, he has learned much about their lifestyle. Anton accompanied Yakuza members to different social events, nightclubs, funerals, etc. Yakuza, also known as gokudo, are members of traditional organized crime syndicates in Japan. The Japanese police, and media, by request of the police, call them boryokudan, literally “violence group”, while the yakuza call themselves “ninkyo dantai”, “chivalrous organizations”. The yakuza are notoriously known for their strict codes of conduct and very organized nature. They are very prevalent in the Japanese media and operate internationally with an estimated 102,400 members. 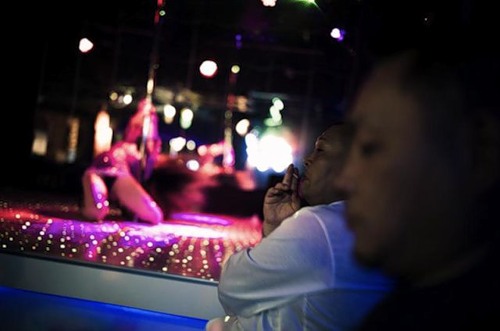 The yakuza consist of a number of crime families, and its actual criminal activity is very Mafia-like. They are very involved in prostitution, gambling, pornography, loan-sharking, smuggling, extortion and various trucking rackets. Just like the Mafia, they break strikes and other dissenters for corporations especially at stockholders meetings. They are deeply involved in entertainment, where they shake down movie studios, nightclubs and professional sporting clubs. And it has been estimated that half the yakuza profits come from drug trafficking.

Like the American mobs the yakuza are heavy into money laundering and of course infiltrate legitimate business. In this last activity they have little trouble with the authorities as the organizations are frequently accepting in Japanese society. Many wear lapel pins that identify them as yakuza, much like fraternal and business organizations such as the Rotarians.

The police and the mobsters seem to be frequently on a first-name basis. Researchers declare that the Japanese police frequently give warnings to the yakuza gangs before major raids. To allow the police to save face, the mobsters will leave behind a few guns to be confiscated. It is a tactic mafiosi fully understand. 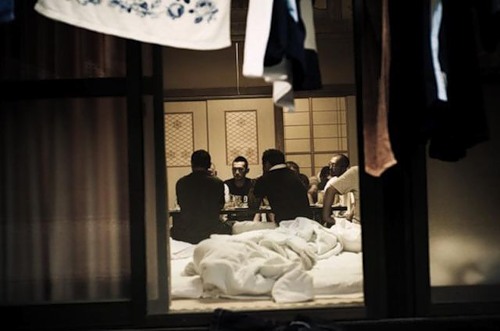 In Hawaii the yakuza and the American mobs worked well together, and the mafiosi thrived on providing the yakuza guns and pornography to ship back to Japan. U.S. handguns worth $100 to $200 in the States easily bring $1,000 in Japan. The main cooperation between the two gangs in Hawaii involved gambling and drug trafficking, and for a while it greatly flourished until the early 1980s when several federal task forces of American investigators struck at the yakuza for fear of further encroachment in California and elsewhere stateside. The crackdowns petered out by 1985 because of budgetary cutbacks. 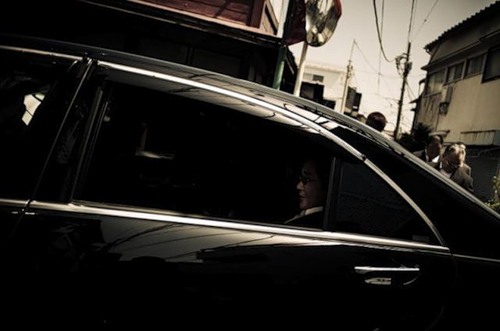 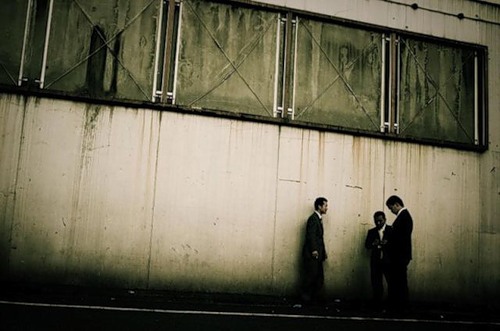 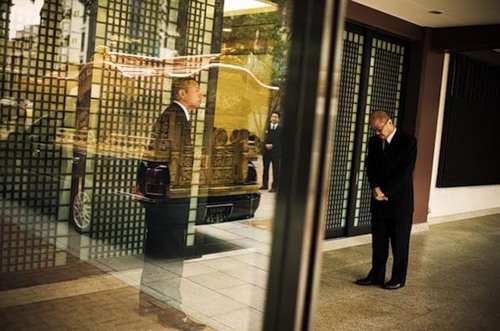 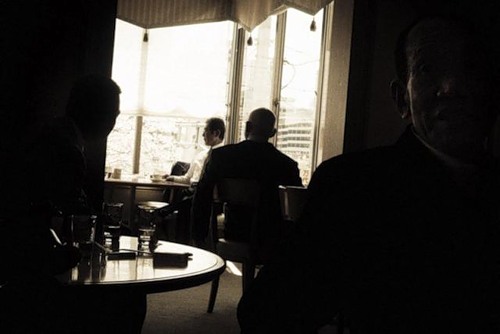 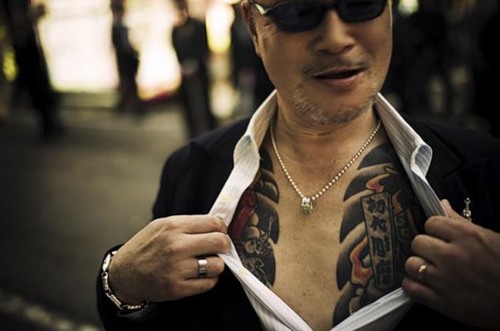 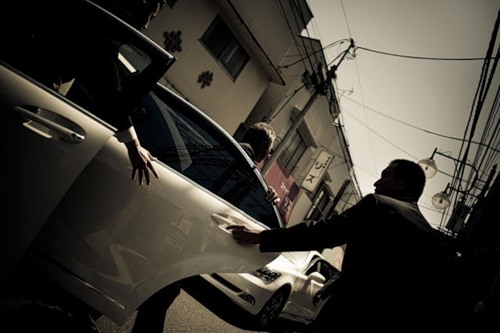 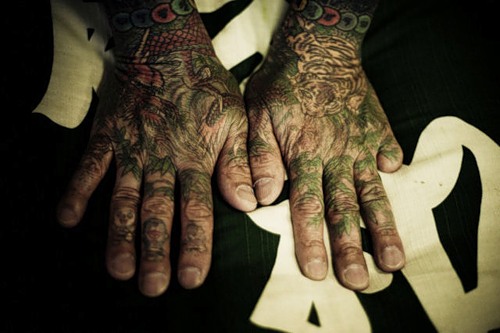 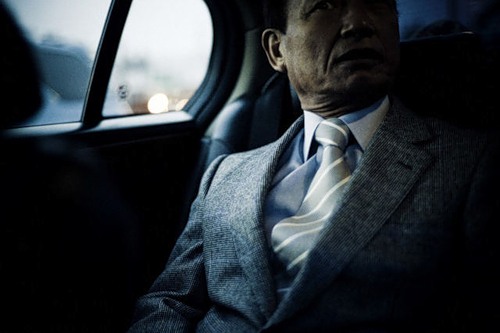 A member of Japanese mafia 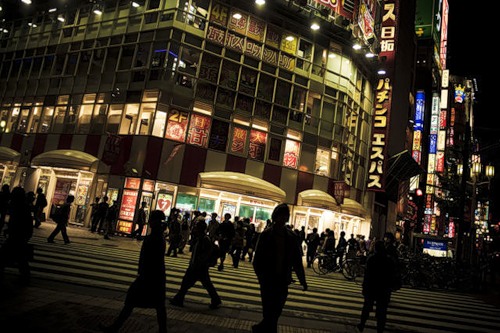 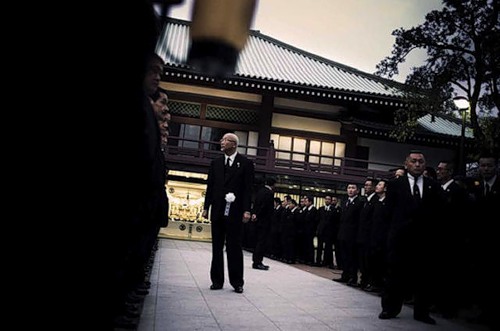 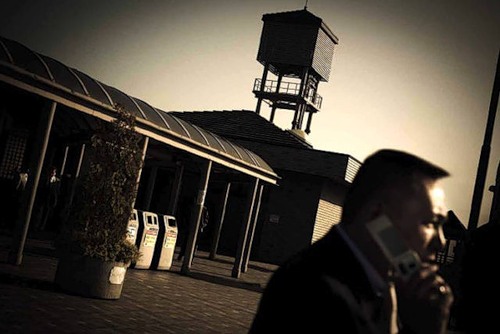 From the series “Japanese mafia” 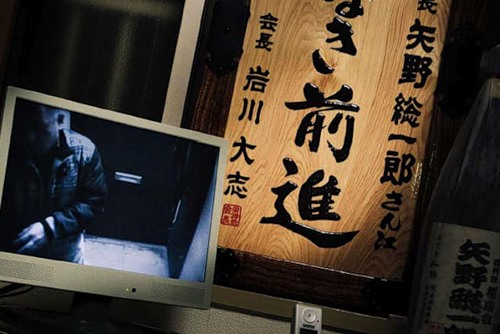 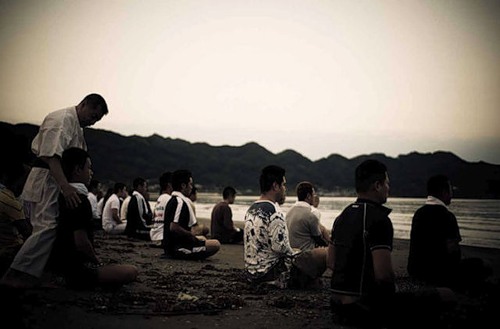 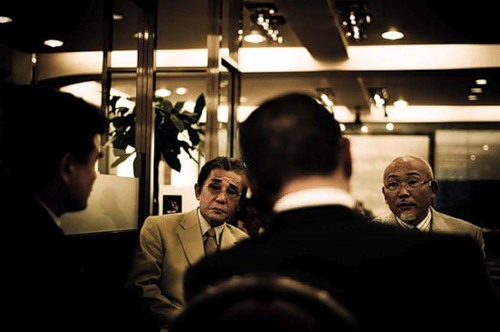 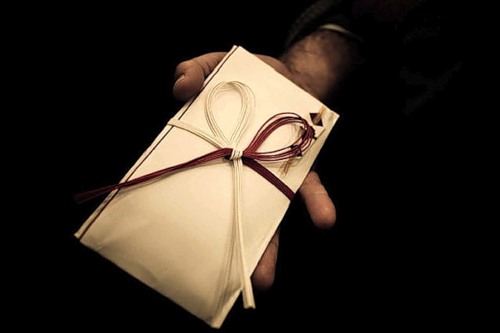 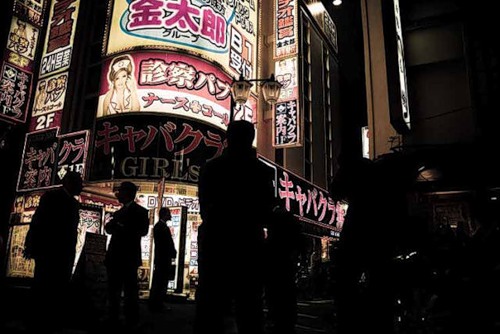 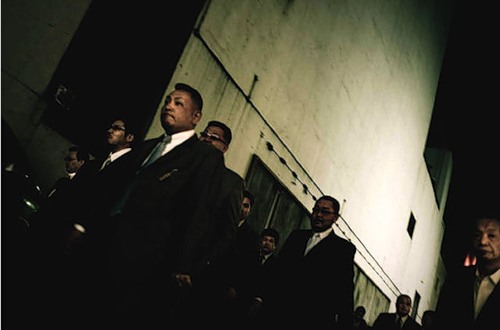 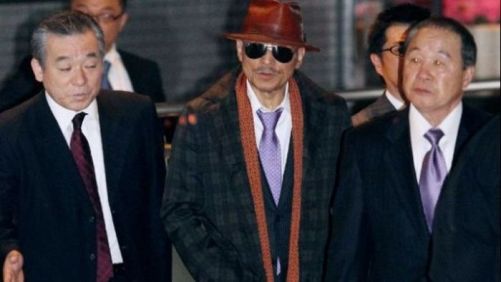 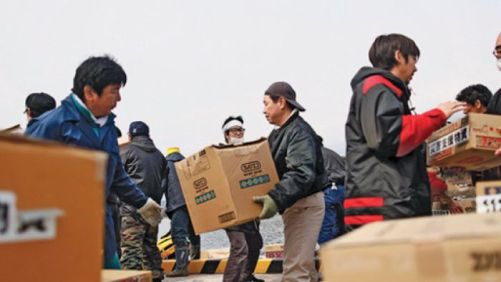 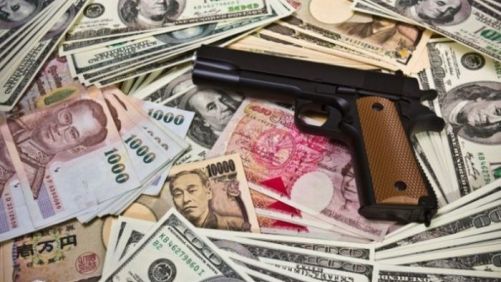 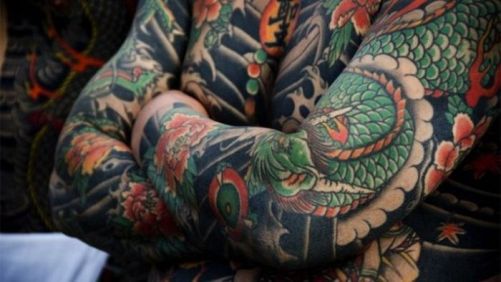 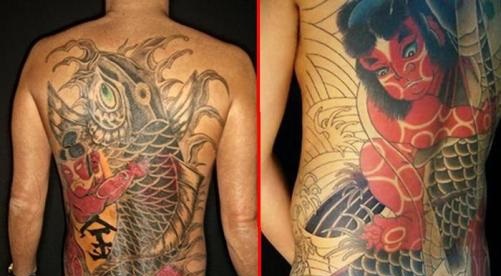 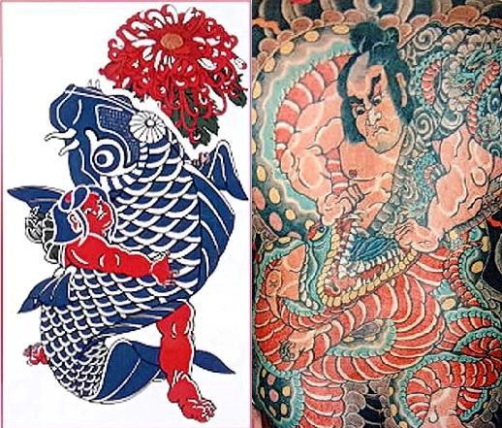