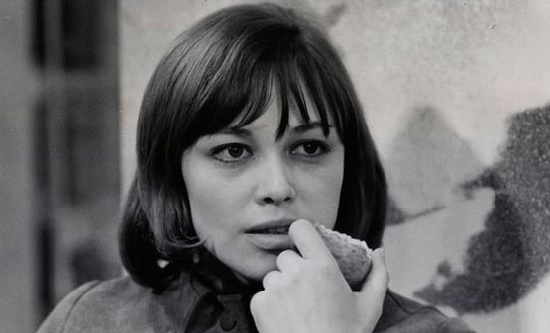 Beautiful Bulgarian actress Tzvetana Maneva
Director Luben Groys spoke of her art as a “living miracle”: “Tsvetana is an actress by nature. For a long time I was looking for these two words – a miracle and a living. According to him, her work, like “high aerobatics in art” was performed before his eyes. “Her art breathes. She achieves miracles not in a supernatural way, but with talent, hard work and courage.”
Tsvetana Maneva grew up in the family of an actor who started her career, like many Bulgarian actors who saw an important educational mission in their work. They traveled around the country, knew the hardships, played under the strict eye of fascist censorship. The democratism of the Bulgarian theater determined the creative position of Georgy Manev, a modest and devoted worker of the theater during the Bulgarian Resistance. Tempering of those years postponed the imprint on his work, gave his images a manly density, physical and moral stability, sobriety and optimism. And his daughter inherited these solid moral foundations. They became her nature and in many ways determined her way in art, active creative and civic position. 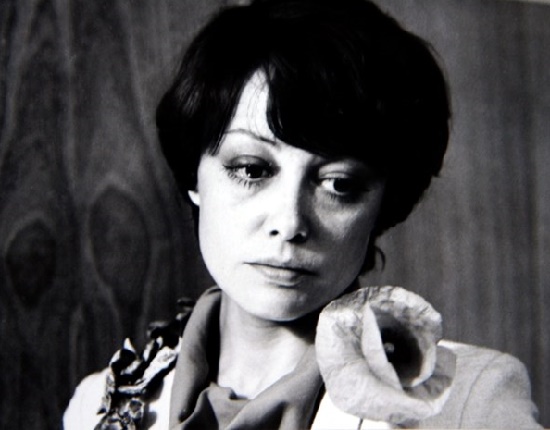 In the early 60’s, the schoolgirl Tsvetana Maneva had two debuts: in the theater and in the cinema. Almost a girl, Tsvetana appeared on the stage of the Plovdiv Theater, where her father, George Manev, played for many years. Her first appearance was in the play “When roses are dancing” by Valery Petrov. She played the role of the Student – her contemporary.
In 1961 she appeared in the film “Kaloyan” directed by Dako Dakovski. Maneva created in the film the image of a clean young girl from the people who became a victim of the plot. 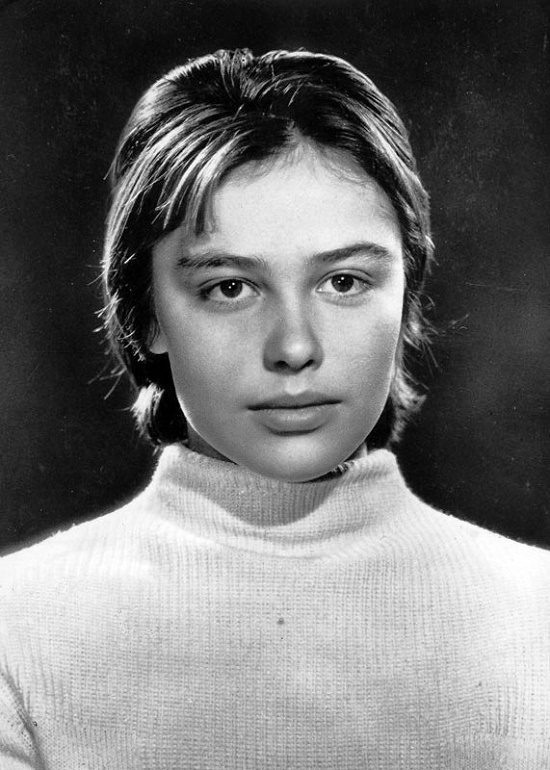 After acting in the film, Maneva became a student of the Higher Institute of Theater Arts in Sofia. She played Joe in the play of Sheila Dilene “Taste of Honey”, and her graduation work – the role of Pauline in the play “The Gambler” by Dostoevsky. In 1966, after graduating from the institute, Tsvetana Maneva returned to her native city of Plovdiv and joined the troupe of the oldest theater group in Bulgaria – the Massalitinov Dramatic Theater.

The first role in the theater – Princess Eboli in “Don Carlos” – turned out to be a failure. Critics wrote that there is something “anti-classical” in Maneva. It would seem that subsequent successes of the actress in the modern repertoire confirmed their opinion. Her young heroines demonstrated independence, inquisitive thought and a special anxiety, which lived in their souls. This is Sima in the play “On the Road” by Rozov, Zhenya in the play “A Dawns Here Are Quiet …” by Vassiliev and Tornado in “West Side Story”. The Bulgarian critic Atanas Boyadjiev reveals “something fanatical in her desire to prevail over appearance and touch Modern Secrets”. 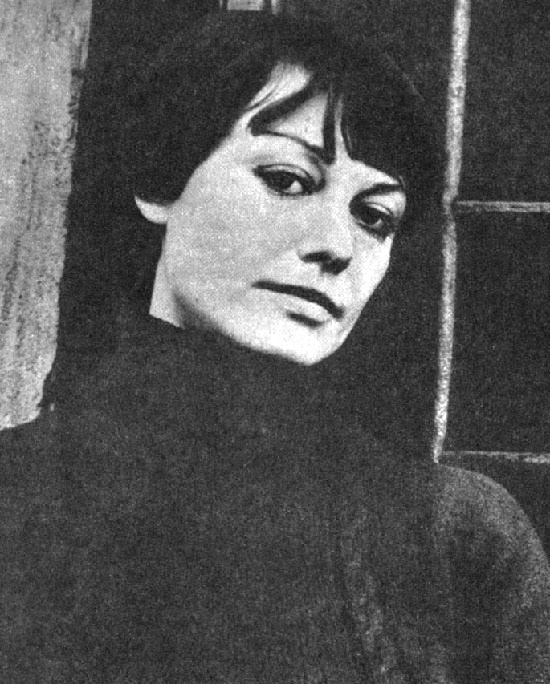 After a five-year break, in 1967 Maneva appeared on the screen, in an episodic role in “The Longest Night”. Then, in another episode, in the film “The Swedish Kings” – and again a long break.
Only in 1972 the actress received the main role – in the film “Autostop”. Theatrical director Nikola Petkov making his debut in the cinema, knew Maneva well in the theater. Most likely it was a mixture of lyrical comedy with elements of a musical. 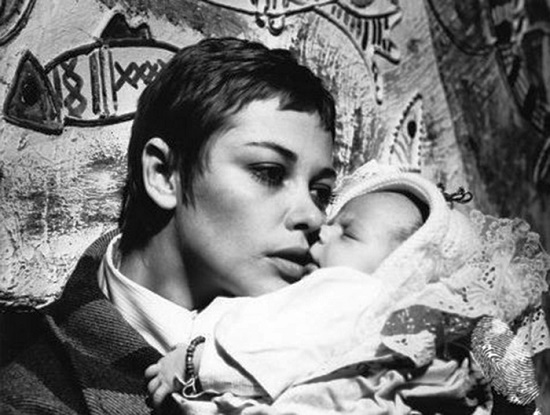 Genuine opening of Maneva in the film took place in the “The Last Word” (1973). The film – the story of women imprisoned by fascists on death row, grows into a tragic parable with images-symbols. A small fragile woman wins. Her faith remains with the disciples. “The last word” crossed the border of the country, and at international film festivals received a number of awards.

“The most interesting thing for me,” says the actress, “is the role in which there is a question or a knot of questions. Here, for example, are two films in which I was shot recently. “The Seventh Love” (released under the title “Hard Love”) and “The evening of the seventh day,” directed by Vladimir Chekh. In fact, it was my first participation in foreign products – Czechoslovak. The similarity of the two films is not only in the title. Both heroines are modern women. They are not all right, but they have learned to boldly look at worldly difficulties. What interests me is what happens in the intimate world of a modern woman.” 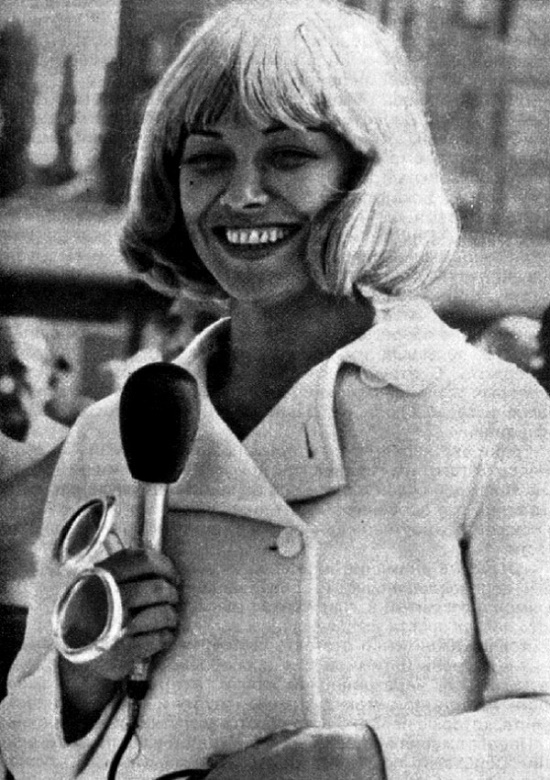 In 1970s, Maneva continued in-depth study of the psychology and inner world of modern women, working in four films – “The Beginning of the Day” (1975), “Surgeons” (1977), “Wines” (1976), and “Pool” (1977). She showed the formation of personality, told about love and its preservation in conjugal everyday life. According to critics, even the presence of Maneva on the screen creates a special “pole”, to which the viewer’s disturbed thought stretches like a magnet. 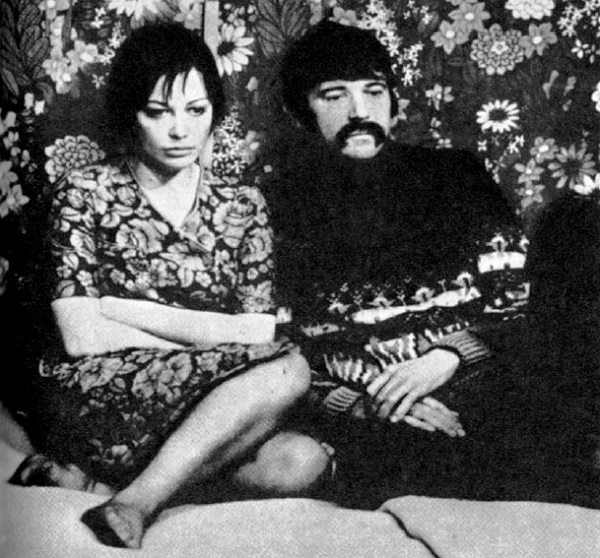 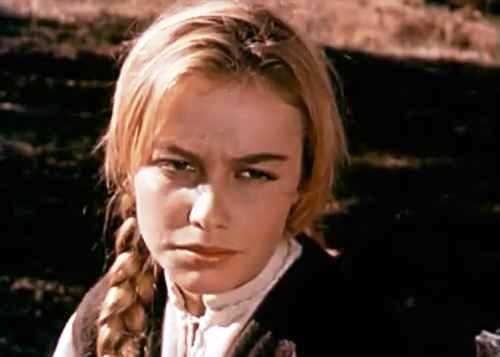 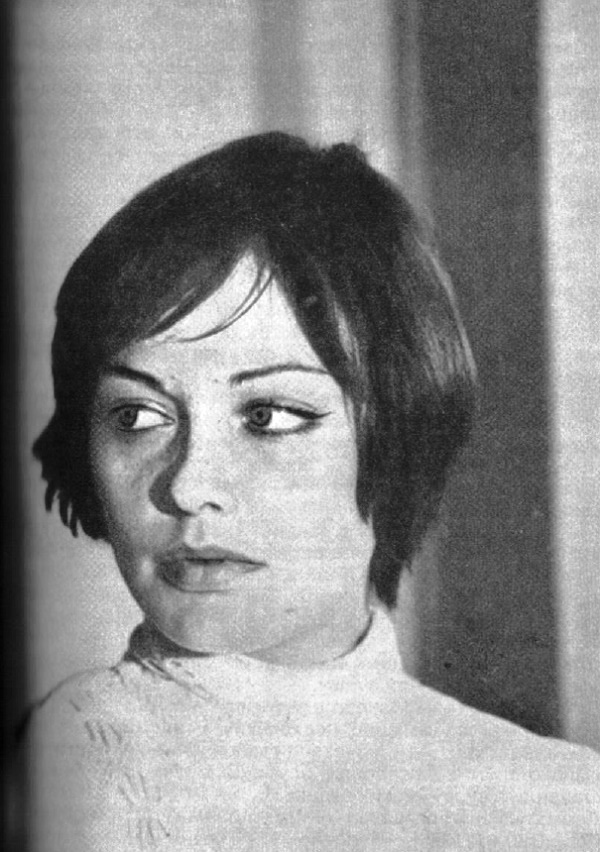 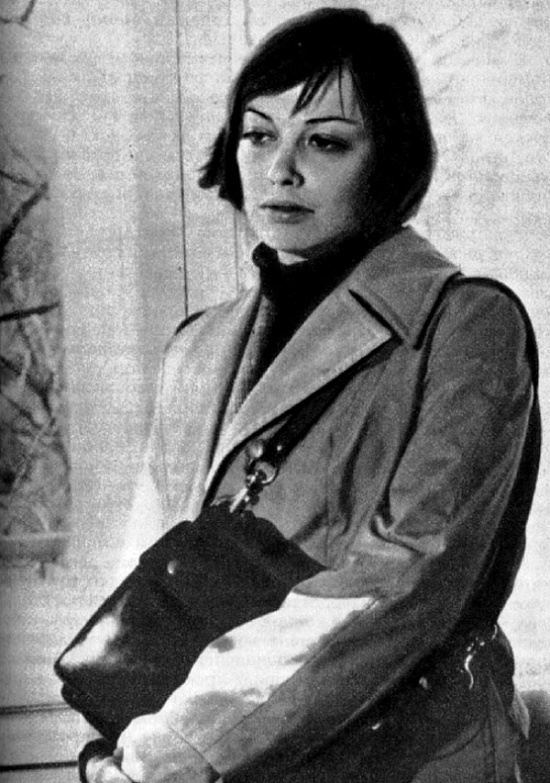 The beginning of the day, 1975. Beautiful Bulgarian actress Tzvetana Maneva 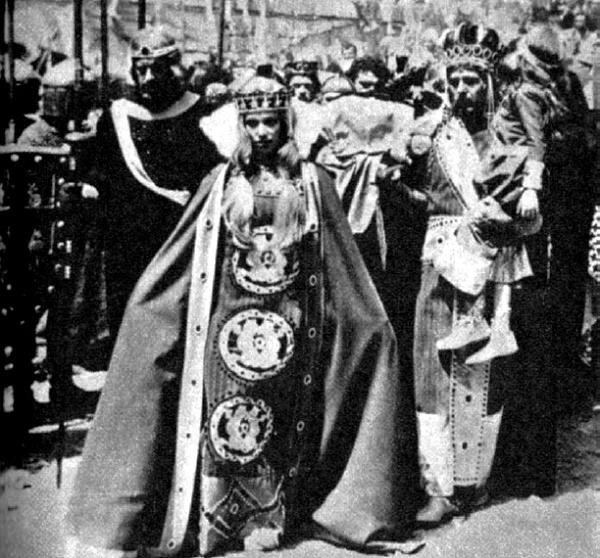