Musical elephant for 2 million 500000 US dollars 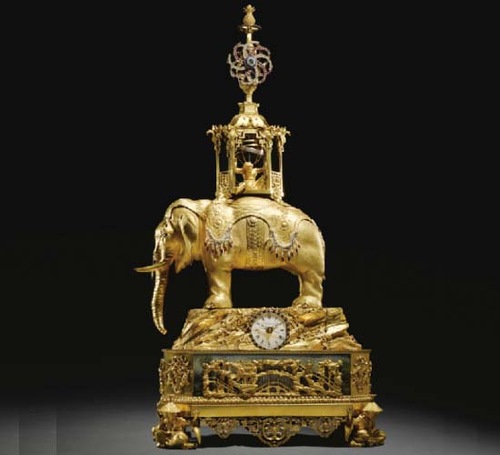 Musical elephant for 2 million 500000 US dollars
Such magnificent eighteenth-century bejeweled musical elephant automated clock of a rare and impressive scale got sold to an unnamed Asian collector for $2,491,610 on 4th July, as part of Sotheby’s Treasures in London. Made for the Asian market by English clock maker Peter Torckler, it once belonged to Naser Al-Din (1831-96), Qajar Shah of Persia. Meanwhile, the magnificent automaton springs to life every third hour, playing music, waving its tail and trunk and flapping its ears.
This impressively sized 3ft 4in (1m) high creation is signed by Peter Torckler, a figure about whom relatively little is known beyond the fact that he is listed in London trade directories in 1780-83 working in Clerkenwell, London’s clock and watchmaking district. He could also be the same Peter Adolph Torckler born in Riga who arrived in Calcutta in 1795 and was a partner in the mercantile firm of Howell and Torckler. 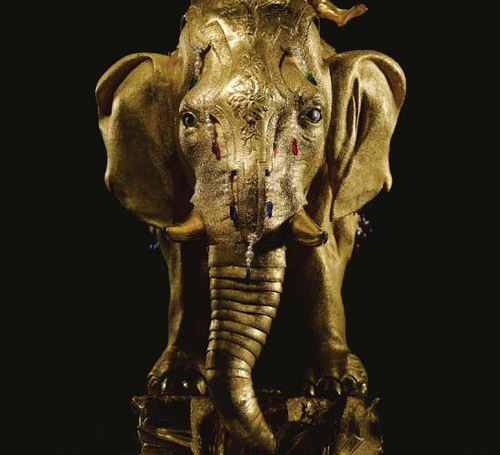 The Heraldic Hall of Restoration Laboratory of the Hermitage (St. Petersburg, Russia) exhibits clocks and musical mechanisms, which are real masterpieces. One of them – Clocks with music and animation engine of the third quarter of the XVIII century, made by the master Peter Torckler.

The clock is in working condition, but securely locked in the window. So, the audience can enjoy the animation looking at the screen, installed here. It looks lovely – scattered sunbeams of twisted glass spirals create the effect of falling water. The bells ring six simple and touching melodies, they sound fascinating.

Musical elephant for 2 million 500000 US dollars 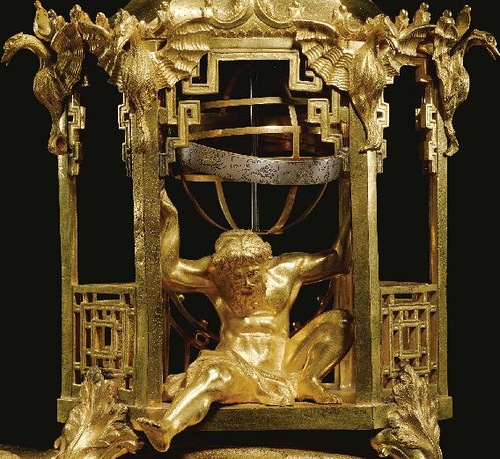 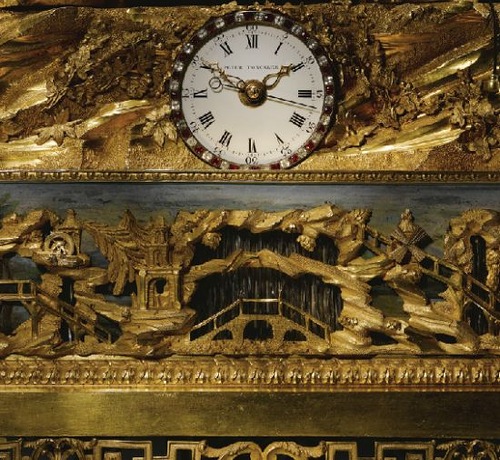 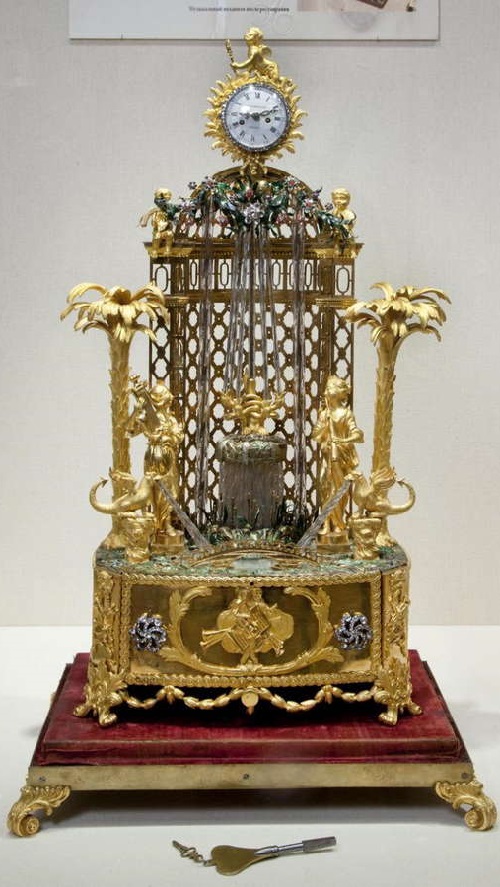