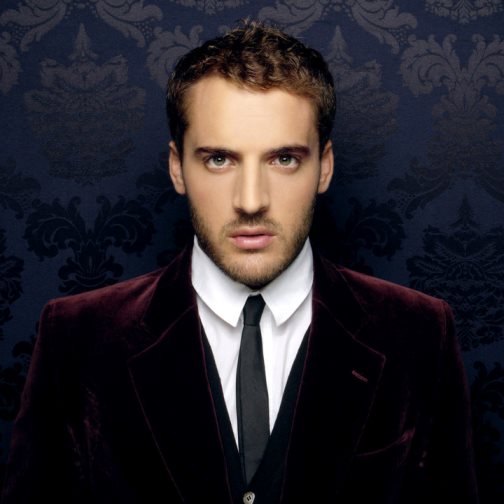 Talented and handsome Benjamin Lacombe
Born in Paris in 1982, French artist Benjamin Lacombe got his education in the most prestigious French public university of art and design. In particular, Parisian “Ecole des Arts Decoratifs”, E.N.S.A.D., which he entered in 2001. In addition to his studies, he worked as an advertising and animated movie artist. He completed his first comic series at the age of 19, along with a few illustrated books. Benjamin Lacombe’s project ‘Cherry and Olive’, creatively written and beautifully illustrated, was published in March 2006. In 2007 it was released by Walker Books (USA) and nominated one of the top 10 children’s books for the year 2007 in the U.S.A. by the prestigious weekly news magazine Time. Since then, Benjamin has written and illustrated numerous books. 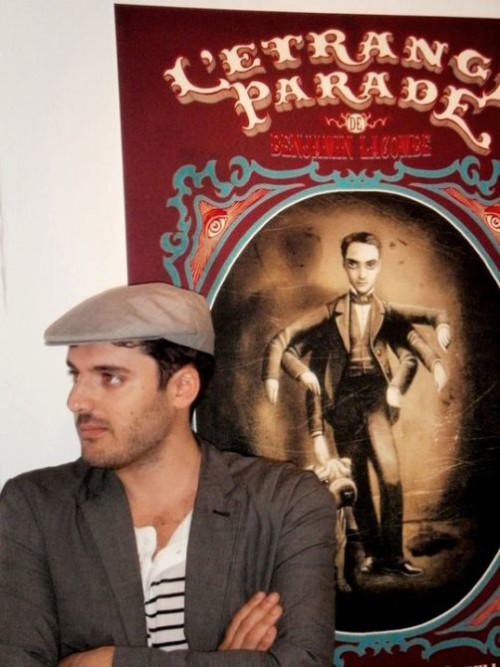 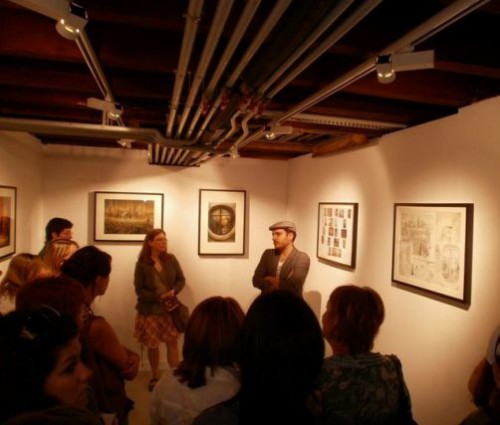 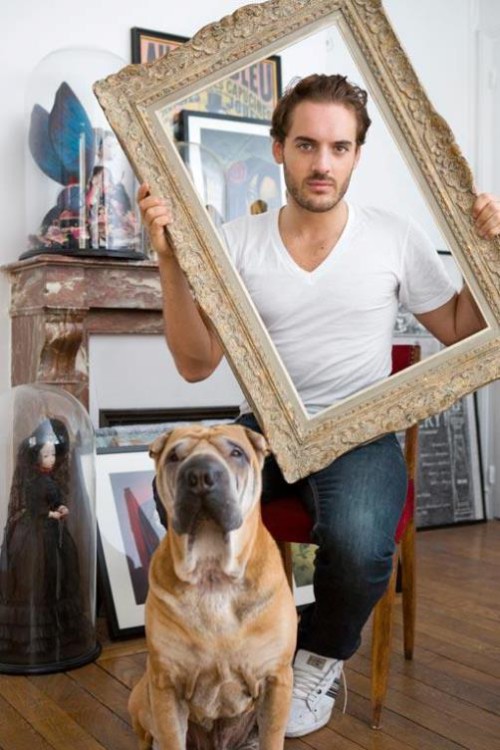 In a frame, Benjamin Lacombe 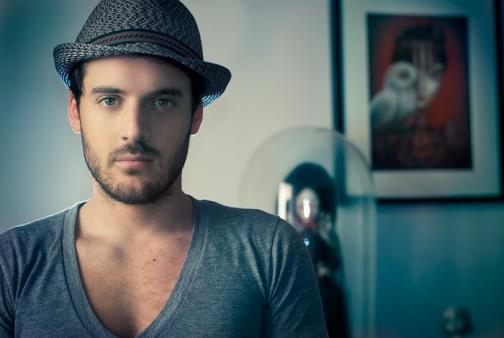 In a hat, Benjamin Lacombe 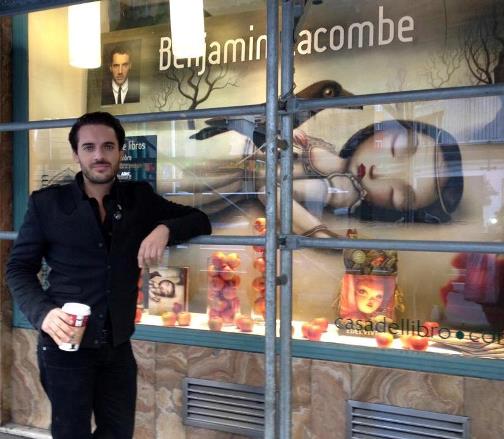 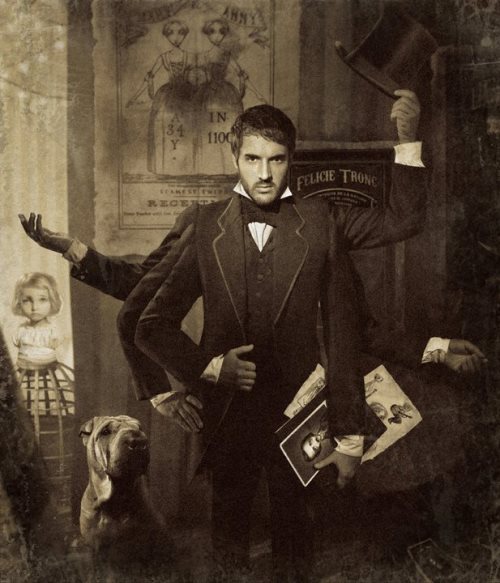 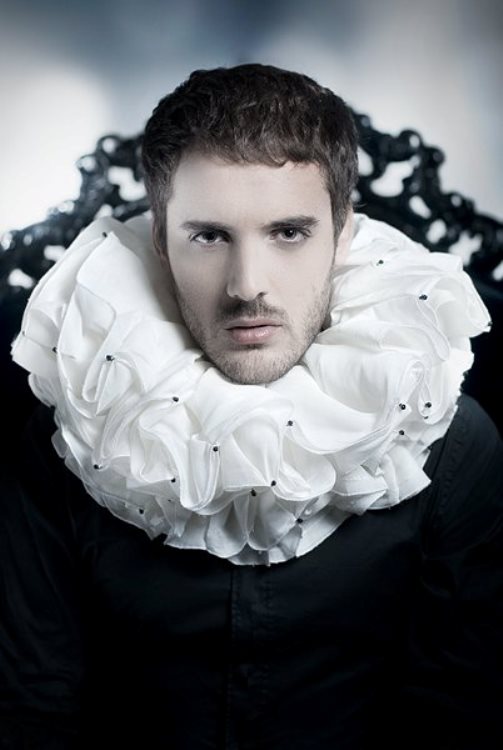 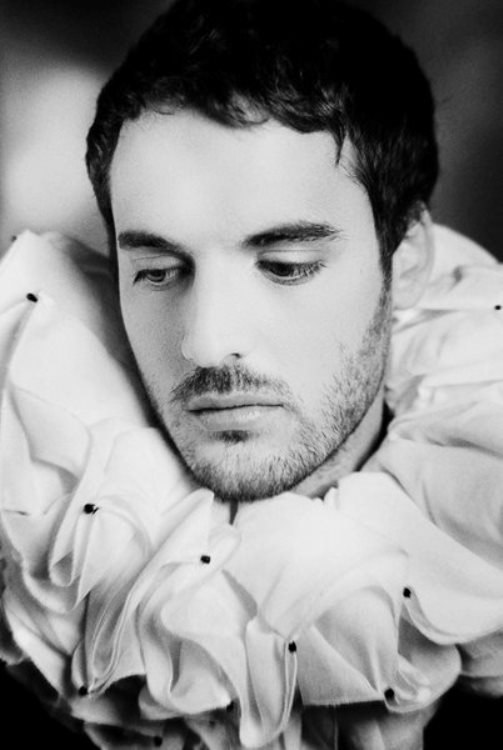 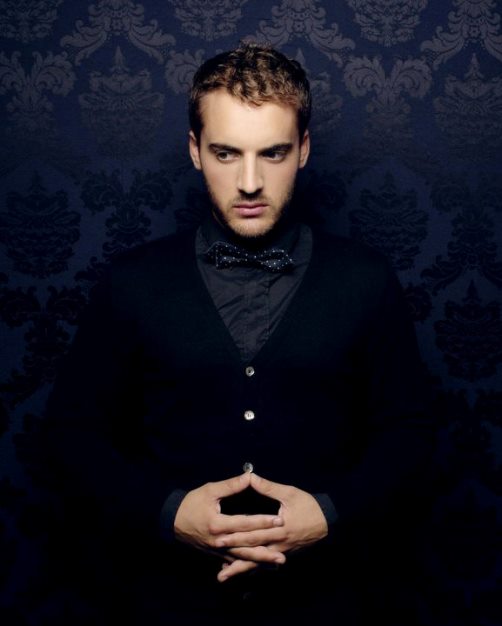 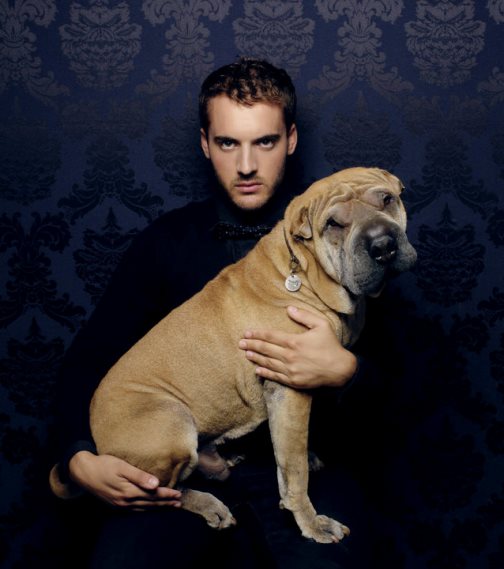 With a dog, Benjamin Lacombe 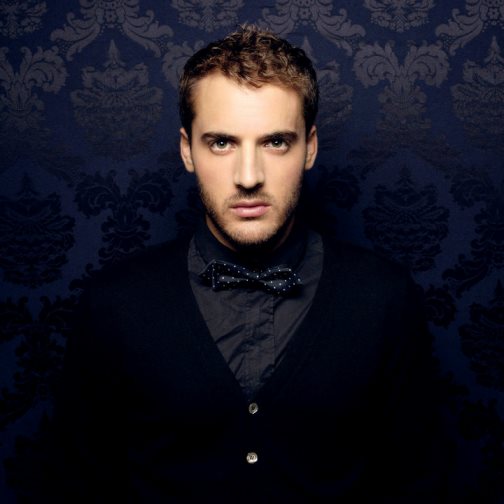 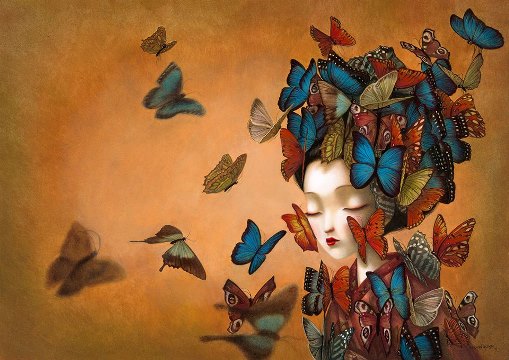 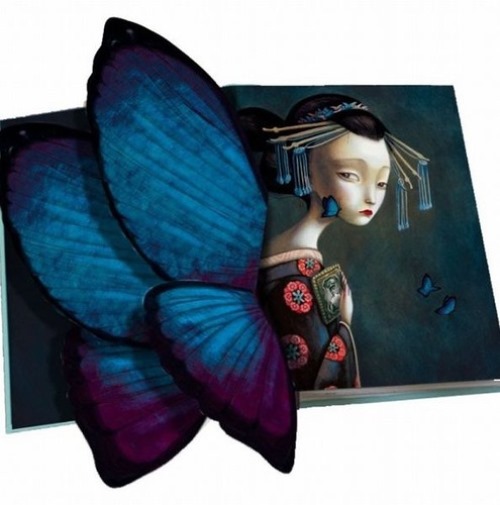 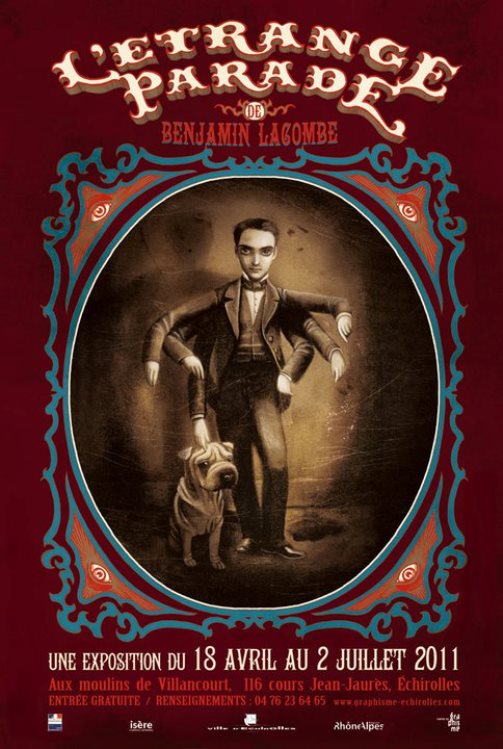 The strange parade Echirolles an exhibition 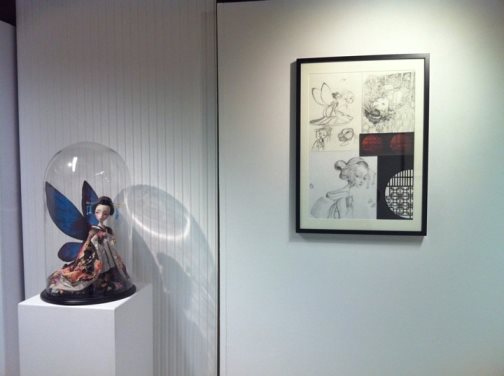 The strange parade Echirolles an exhibition from April 18 to July 2, 2011 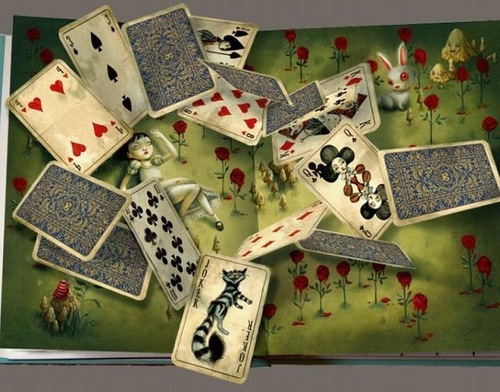 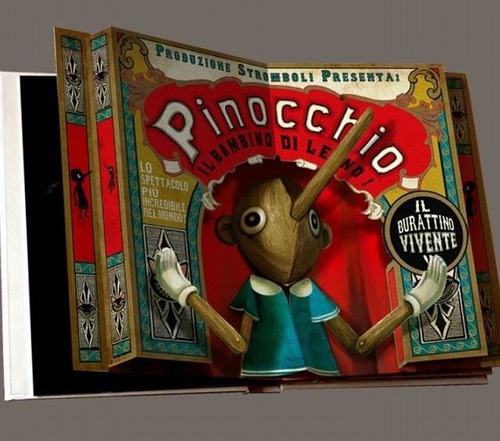 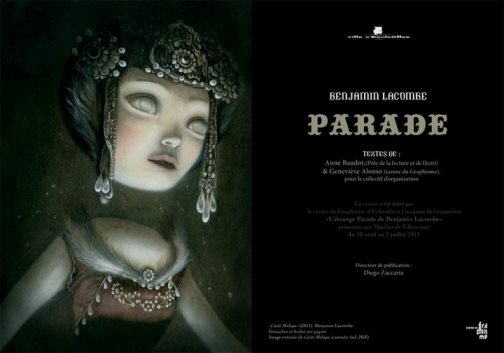 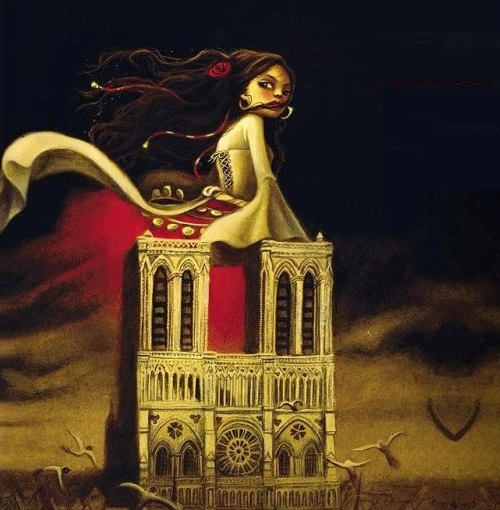 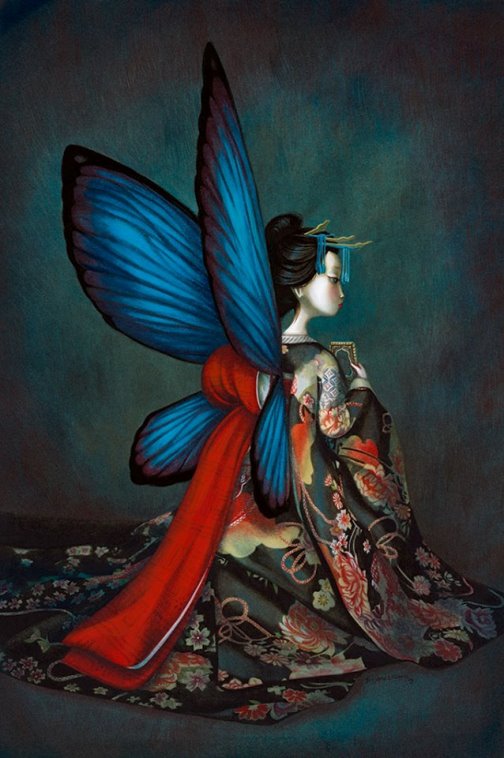 From the book Madame Butterfly 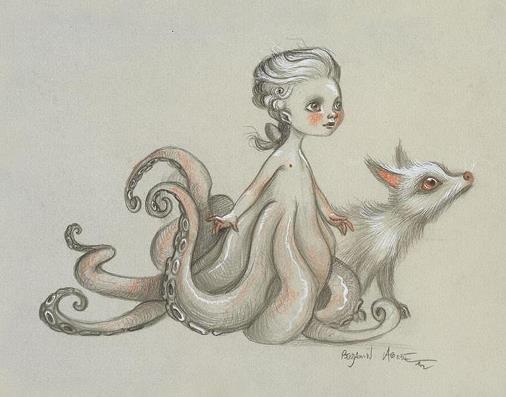 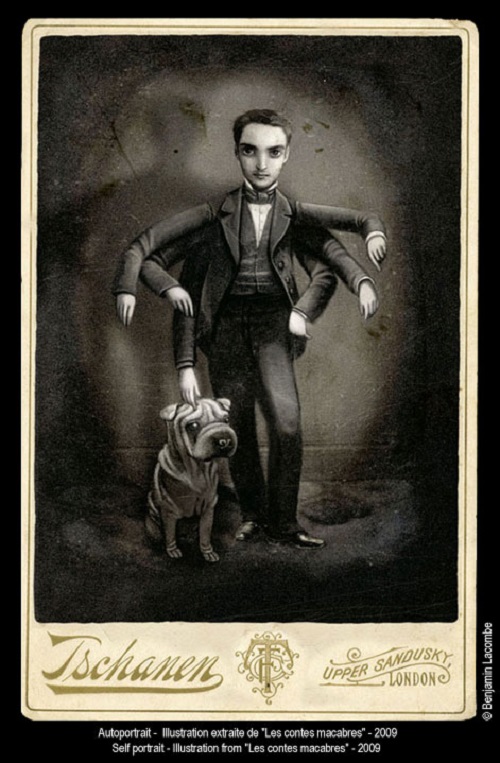 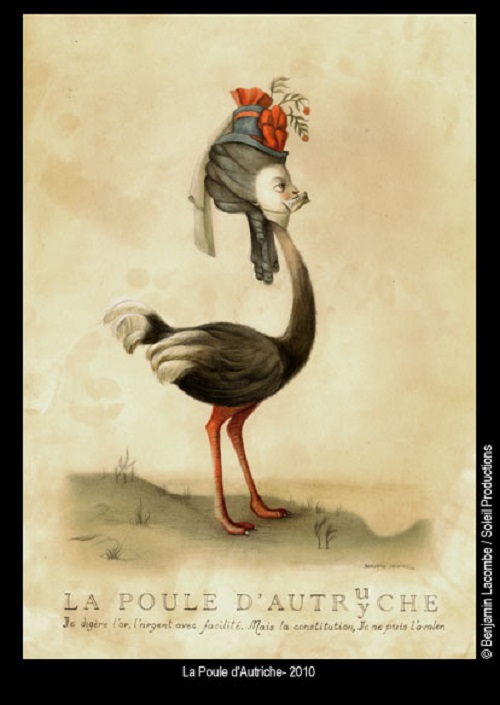 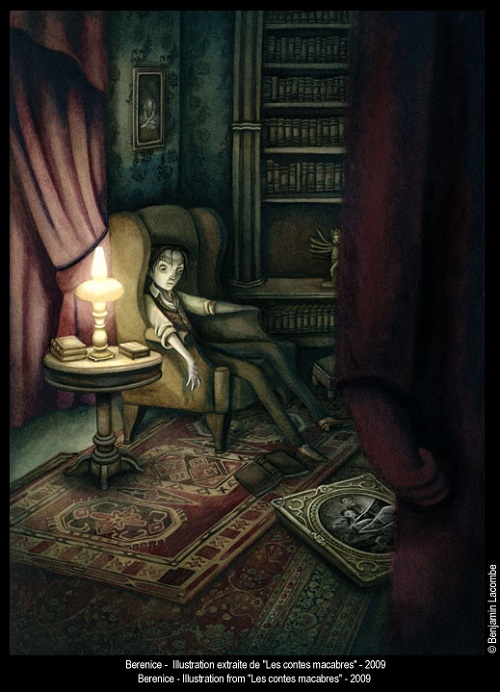 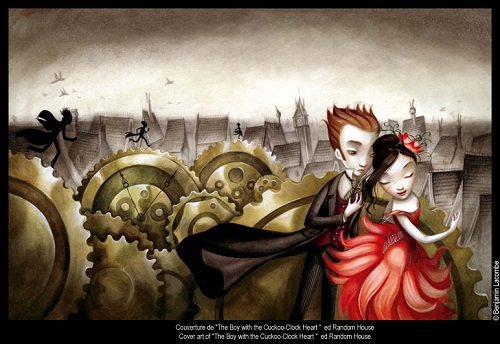 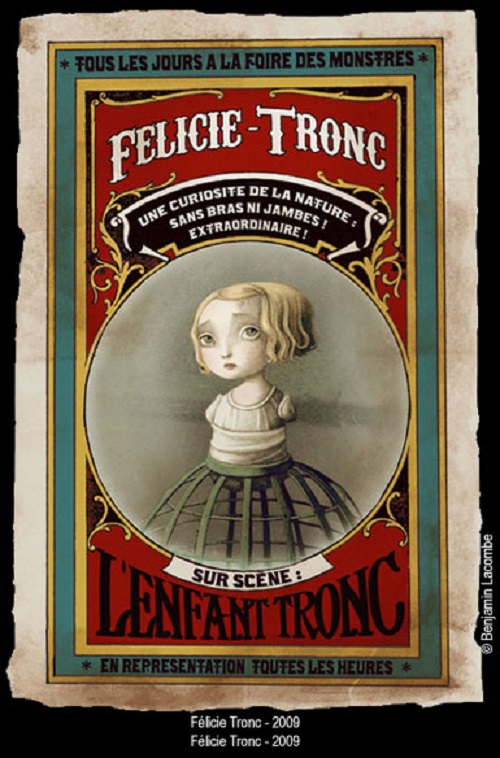 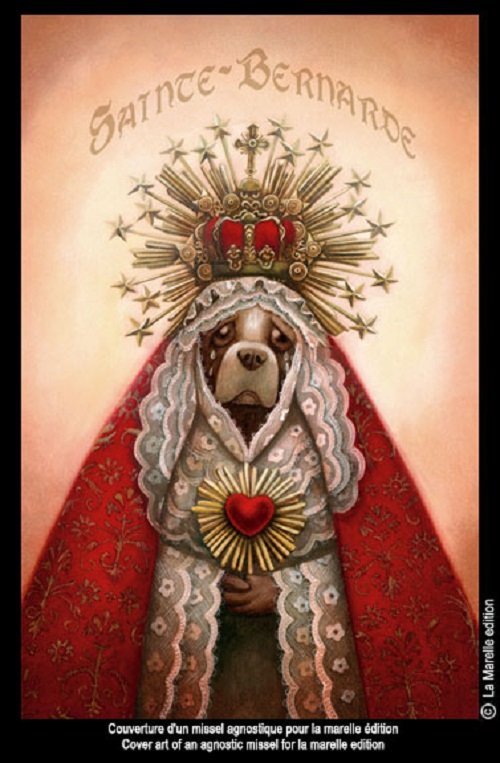