Never send to know for whom the bell tolls 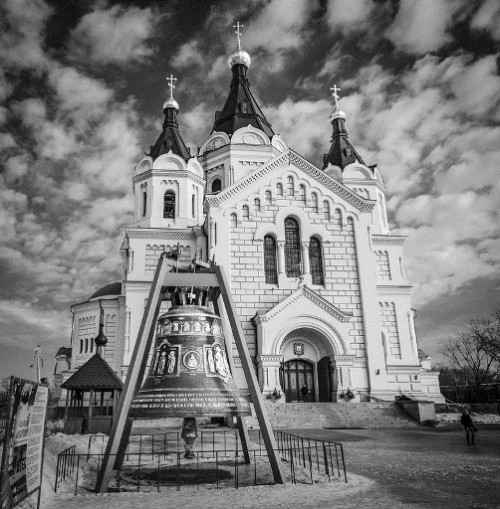 Never send to know for whom the bell tolls. Nizhny Novgorod cathedral

Never send to know for whom the bell tolls
“For Whom the Bell Tolls” is one of the best novels of American writer Ernest Hemingway, published in 1940. The title of the book is taken from the early poem of John Donne (1572 – 1631), an English poet and a cleric in the Church of England. “No man is an Iland, intire of it selfe; every man is a peece of the Continent, a part of the maine; if a Clod bee washed away by the Sea, Europe is the lesse, as well as if a Promontorie were, as well as if a Mannor of thy friends or of thine owne were; any mans death diminishes me, because I am involved in Mankinde; And therefore never send to know for whom the bell tolls; It tolls for thee”.
END_OF_DOCUMENT_TOKEN_TO_BE_REPLACED 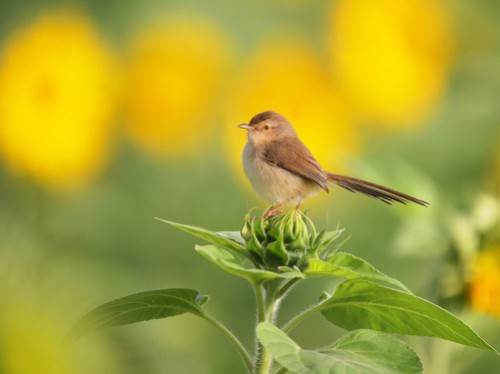 Beautiful birds and flowers by Lucia Lin. Taiwan based photographer Lucia Lin captures amazingly beautiful images of birds and flowers with her Olympus camera. The colors are natural, not Photo-shopped. I haven’t found any additional information about the talented photographer, so a set of inspirational quotes will accompany these gorgeous shots.
END_OF_DOCUMENT_TOKEN_TO_BE_REPLACED

Everything is in your hands 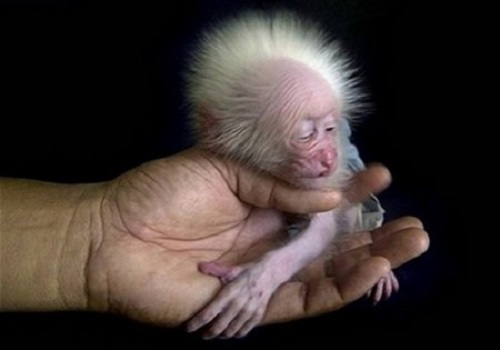 A parable, which you probably know – Everything is in your hands

Everything is in your hands, a parable, which you probably know. Disciples decided to test their teacher. They approached him hiding a butterfly in semi-closed hands and asked him if the creature is dead or alive. They agreed amongst themselves that if the teacher answers: “Dead”, the disciple will open hands and the butterfly will fly away alive, but if the teacher says “Alive” he will slightly squeeze his palms so that the butterfly will be dead… Wise teacher answered: “Everything is in your hands…” So we are always able to change our reality the way we want it. If you want to go green just go for it. If you want to make it Space of Love – just do it, everything is in your hands. Quote of Anatole France – “Until one has loved an animal, a part of one’s soul remains unawakened.”
END_OF_DOCUMENT_TOKEN_TO_BE_REPLACED 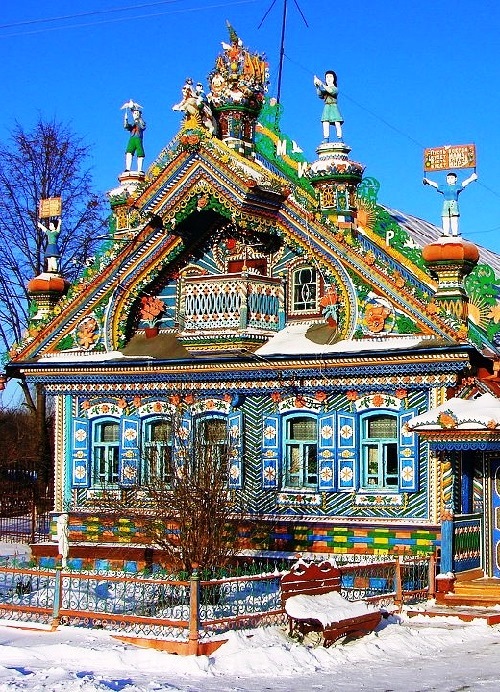 Recognized the best in the vast territory of Russia in 1999, Gingerbread Terem that Sergey Kirillov built

Gingerbread Terem that Sergey Kirillov built
First of all, “Terem” is the old Russian word for “house”. Simple Russian peasant, local blacksmith Sergey Ivanovich Kirillov built this wonderful house. Noteworthy, the house was twice on fire, but remained untouched. The fabulous house is 20 km from the small town Nevyansk in an old Russian village of Kunar (Sverdlovsk region). Any passerby can enter the house, as instead of a lock on the door and the gate is the button. You press – and, as if in a fairy tale, the door will be opened. Undoubtedly, wondering tourists will see a lot. The house of the local blacksmith Kirillov was recognized the best on the vast territory of Russia in 1999, and not in vain.
END_OF_DOCUMENT_TOKEN_TO_BE_REPLACED 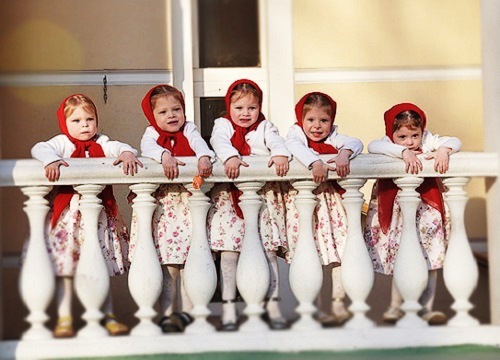 Multiple human births
About the Artamkins family talked a little more four years ago. All federal TV channels showed scenes of the family, which once had five beautiful daughters – Elizaveta, Alexandra, Nadezhda, Tatiana and Varvara. Russian doctors refused to carry this pregnancy. British doctors have helped to see the light to all five girls. The head of the family Dmitry Artamkin teaches math in high school. He says the doctors stated, “You know that your wife will die along with all the kids?’. At the Center of Protection of Mother and Child (paradoxical name) gathered a council, and these venerable professors predicted that pregnancy would last up to a maximum of twenty weeks. They put his wife in a deadlock with the statement: “We – the leading center, and we reject you, nowhere in the world, we have not heard, that was born bunch of fives and all would be well.” The support Dmitry and his pregnant wife had only in the Church. This once again reminds us that you can only rely on God and in their case on the British doctors.
END_OF_DOCUMENT_TOKEN_TO_BE_REPLACED

Ginza Tanaka Jewelry brand has more than 120 years of history. The original “Shimizu Shoten” company was founded in 1892 by a Japanese pioneer in the world of precious metals Kamekichi Yamazaki. He started his successful business as a retailer of precious metals in Asakusa, Tokyo. Kamekichi Yamazaki was the first who utilized the 18 Karat and 24 Karat gold for the gold measurement system to estimate the quality of gold. The company founded by Kamekichi Yamazaki has always played a leading role in the precious metals business in Japan. The Ginza Tanaka brand has become synonymous with the most expensive creations of gold of high quality worth the Guinness World Records.
END_OF_DOCUMENT_TOKEN_TO_BE_REPLACED 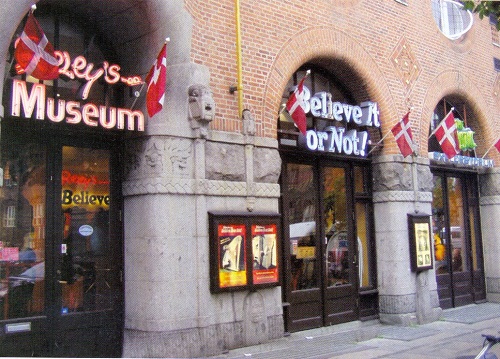 Believe it or not museum in Copenhagen
Mysterious Museum «Believe it or not!» is located in Copenhagen, capital of Denmark. This unusual and surprising museum was created by Robert LeRoy Ripley, American cartoonist, traveler, amateur anthropologist, collectioner. He was born in Santa Rosa, California in 1890, and began his career with the creation of comic book «Believe it or not!» in the newspaper New York Globe. At age 32, he traveled the world and collected all the most extraordinary things of 201 countries. These miracles had become enough for existing now 32 museums in different parts of the world. Robert was a TV host of Believe It or Not TV series which featured exotic sites, odd facts from around the world.
END_OF_DOCUMENT_TOKEN_TO_BE_REPLACED