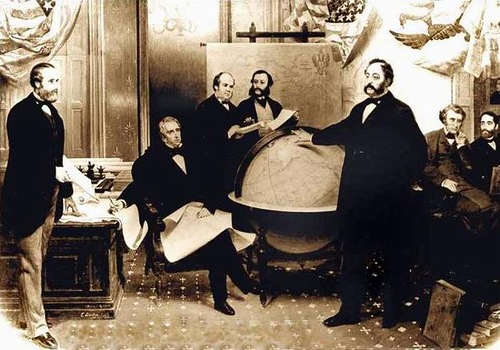 Purchase of Alaska. The sale of Alaska was a deal between the governments of the Russian Empire and the North American United States. In 1867, Russian government sold territories in North America (total area 1,518,800 square km or 586,412 square miles)for 7.2 million USD (about 108 million USD in 2009).
At the time of the sale the entire population in Alaska and the Aleutian Islands was about 2,500 Russian and approximately 60,000 American Indians and Eskimos. At the beginning of the 19th century Alaska brought income from the fur trade.

But by mid-century, from the perspective of the Russian imperial family, the cost of maintaining and protecting this remote and vulnerable, and from a geopolitical point of view (Canadian territories of British Empire to the east), area outweighed the potential profit. In addition, during the Crimean War, when the British fleet attempted to land troops in Petropavlovsk-Kamchatsky, the possibility of direct confrontation in America became a reality.

According to signed March 30, 1867 agreement, October 18, 1867 Alaska formally transferred to the United States. This very day introduced the Gregorian calendar in Alaska. Thus, Alaskans went to bed on October 5, and woke up on October 18. it was during Alexander’s reign.

The Russian Empire sold inaccessible and uninhabited territory for 2 cents per acre (0.0474 dollars per hectare). It was only a half times cheaper than inhabited territory of historic Louisiana sold to the U.S. by Napoleon’s France (2.1 million square km).

Today the effectiveness and efficiency of this deal to buy wild and uninhabited province can be compared with private purchases of territories on the Moon. 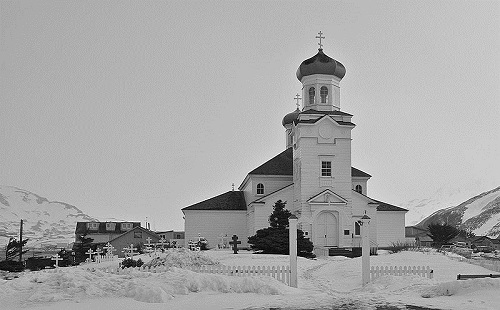 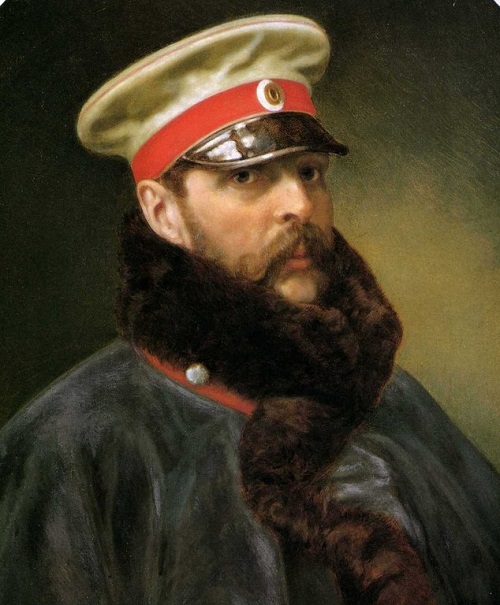 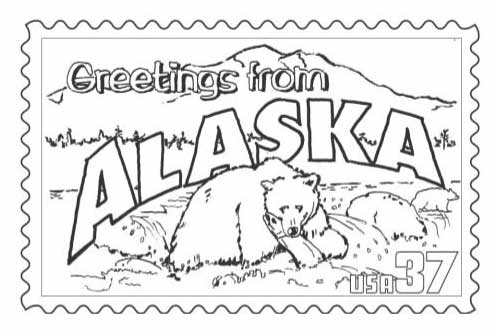 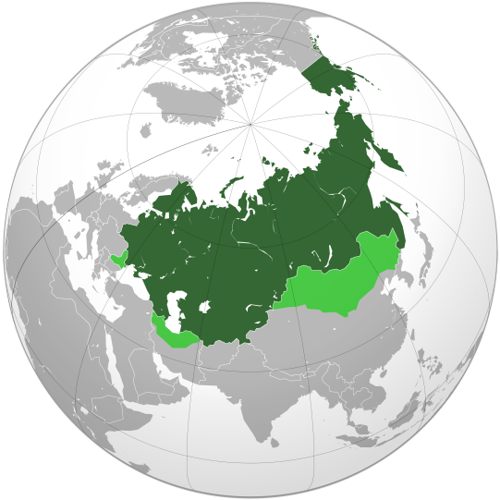 Asynchronous map of the Russian Empire. dark green = all countries at one time under direct rule by Russian emperor. Light green = spheres of influence in China, Persia, and the Danubian principalities 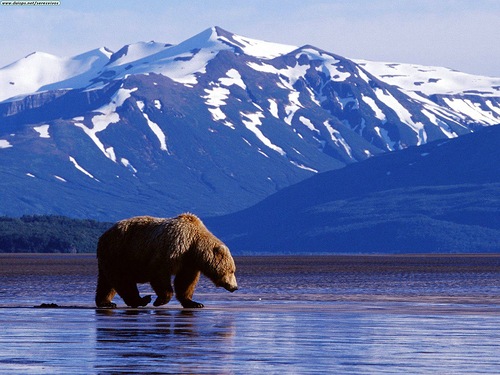